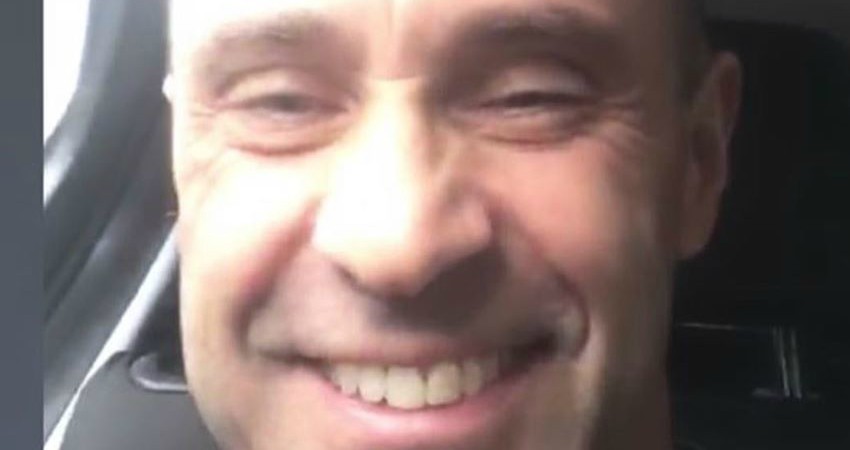 The Real Housewives of New Jersey fans are curious about what’s going on between stars Joe and Teresa Giudice. Rumors have swirled for months that they would split up if Joe went back to his native Italy.

As fans know, Joe was released into ICE custody after his prison stint for fraud. He is in the process of fighting the order of deportation. However, after several miserable months in an ICE detention center, Joe had enough.

His request to be released to await the court’s decision at his New Jersey home was denied. The Bravo star made a new request to return to Italy and continue his legal fight there. The request was granted and Joe was flown to Italy in early October.

Now Joe is speaking out about his family and his future.

The Real Housewives of New Jersey’s Opens Up from Italy

In a video on Bravo’s The Daily Dish, Joe spoke to the public for the first time since his release from ICE custody. A few pictures of his slimmed-down physique have taken the internet by storm. His daughter, Gia Giudice, posted a video of her father practicing his MMA moves.

However, this was the first time Joe actually spoke in his own words on camera. He began his comments by saying, “You just gotta look forward and never look back.” Joe advised people to look at life through the windshield instead of the rear-view mirror.

The Real Housewives husband went on to take responsibility for his actions. His focus is now on his family and moving forward.

“I’ve learned a valuable lesson from all this. I know my family is the most important thing to me. [But] it’s better that I’m out here than in there,”

Heartfelt Message to His Family In New Jersey

A final decision on RHONJ star’s deportation appeal is expected sometime in November. In the meantime, Joe’s priority is his family. He ended his first public comments with a special message for his family.

“I just want to let you know that I love you and I’m always here for you. You know that.”

Teresa announced that same day that she and Joe will appear on TV together on Sunday. She tweeted, “Joe and I will be sitting down with @Andy to discuss everything that has been happening with us and our family the past few months.”

Joe and I will be sitting down with @Andy to discuss everything that has been happening with us and our family the past few months. Tune in to a special “The Real Housewives of New Jersey Special Event: Joe and Teresa Unlocked” airing Sunday at 8PM on @bravotv #RHONJ

This comes on the heels of Bravo releasing another promo for the upcoming season of RHONJ. In the clips, Teresa seemingly admits to hooking up with someone. However, her legal team clarified later that the reality star was talking about a hook-up from high school. Given all the rumors of Teresa cheating while Joe is in prison, viewers will have to tune in to see what’s true.