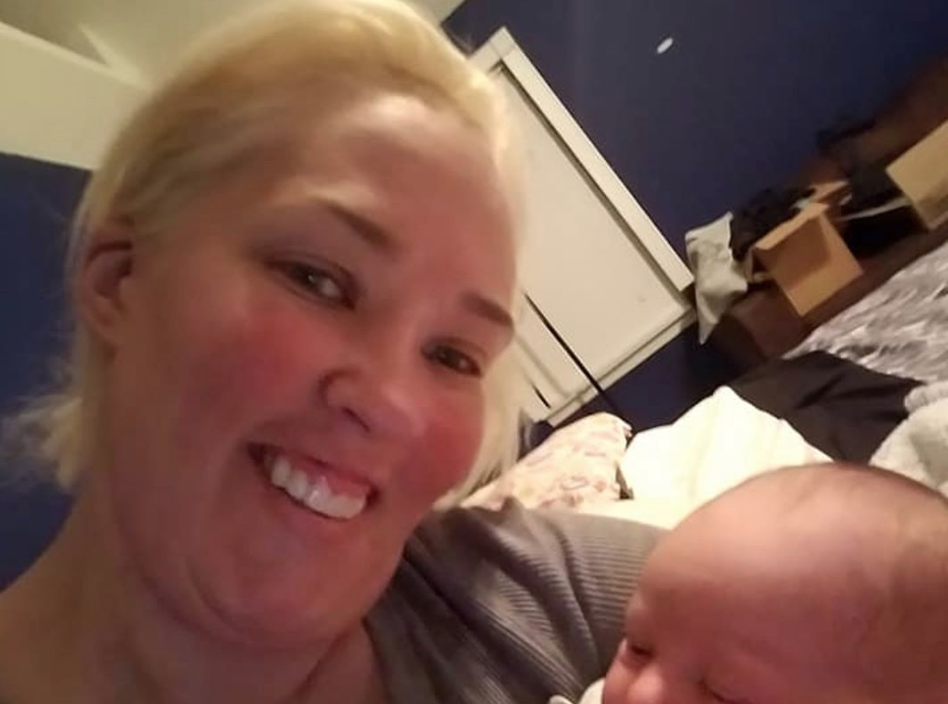 Things are looking rather interesting for ex-Honey Boo Boo star, Mama June. She has pled not guilty to her drug charges however she is still facing a year of jail time.

Mama June and her boyfriend Eugene “Geno” Doak were charged with cocaine possession. However, Mama June is pleading not guilty. Her boyfriend has decided to plead the same. According to Blast, the two of them didn’t even show up in court. Instead, they had a lawyer represent them.

Apparently, they had a $11,000 bond and were told to appear in court. Instead of her appearing, she sent a lawyer in.

Here’s a throwback of me and @mileycyrus 😁 #TB

What’s going on with the ‘Honey Boo Boo’ star

There has been a lot going on with Mama June in the last year. She’s been getting into quite a lot of legal trouble. According to an earlier TV Shows Ace article, she and her boyfriend were arrested when they were fighting at a gas station. At that point, she was told she must be in court on Oct. 15 or else there would be a warrant for her arrest.

“Alabama prosecutors have told Mama June and her boyfriend Eugene “Geno” Doak to appear in court on October 15. The reality star will enter a plea to the felony drug possession charge. The court records do not list a lawyer for Mama June,” TV Shows Ace said.

Through all of this, Mama June has remained separate from her daughters. In fact, at this point, they are all estranged. It’s honestly really sad when thinking of everything she and her daughters had been through together. Now, she can hardly stay out of jail. Despite their plea for her to get help, Mama June just won’t listen to them. Their relationship may be ruined forever at this point.

Are you surprised that Mama June pled not guilty today? Do you think she will spend a year in jail? Will it be good for her? Let us know what you think in the comments below.

Stay tuned for more news on Mama June and all of your other favorite reality TV stars.