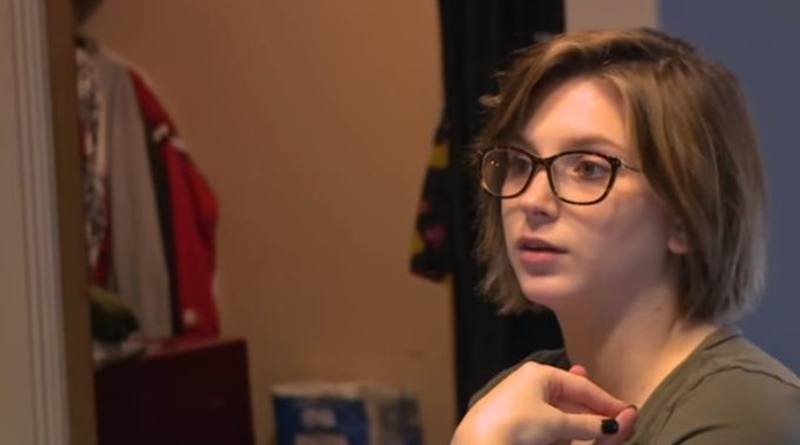 Unexpected spoilers were revealed in an exclusive sneak peek. It looks like McKayla’s got a new boyfriend and her family thinks he’s nice. Actually, she revealed that she met him when she was pregnant but got ahold of him after the baby arrived. So, it looks like Caelan’s out the door for sure.

On the show, we saw McKayla pushing Caelan and his mom aside. In fact, she was quite rude to Caelan’s mom when she went to meet her new grandchild. TV Shows Ace noted, “When Shelly Morrison went to the birthing center she said she was ‘so excited’ to meet her granddaughter ‘for the first time.’ However, her excitement quickly turned to disappointment as McKayla had such a bad attitude. Ms. McKayla decided Cealan’s mom brings a ‘negative attitude.’ So, she doesn’t want her around her kids, at all.” Even Cealan got pushed aside, and maybe it was because McKayla already had plans to take up with her new man.

The sneak peek preview was shared exclusively by IBT on Friday, ahead of Sunday’s show. It starts off with Unexpected‘s McKayla saying she thinks she’ll get up at 9.00 am as she wants to do her hair. She plans to go to church the next day. That’s when she reveals she’s not going alone. McKayla then tells the camera, “I am actually seeing someone.” She laughs and adds that she was “still pregnant” when she met him. She notes that she didn’t talk to him until she “wasn’t pregnant anymore.” It all comes across as a big joke to McKayla.

Giggling about the new boyfriend, McKayla once again shows her immaturity. She felt like it “was best” not to take it further until the baby happened. She noted that she’s “like another me.” It all makes her “very happy.” Next up, we see gran and gramps talking to the camera. Granny said that McKayla’s got a new boyfriend. “He’s a very nice kid,” she says, approvingly. Meanwhile, Gramps says, “First impressions, all good.” It seems what’s to like about him is that he likes sports.

Gramps is ever so happy as he can talk sport with him. Possibly something Unexpected baby daddy Caelan never did. But then, McKayla she added that went to watch his basketball game and her friends asked if she’s seeing him. And, she said that she said “yes,” which makes her “very happy.” She adds that it’s “hard” to get “back into dating.” After all, she spent nearly four years with Caelan. She said once she started dating, she just took it “day by day.”

McKayla says she doesn’t know if Caelan even knows she’s got a new boyfriend as she never talked to him about it. Plus, she says, “I don’t really care.” What do you think about that? Did you expect McKayla to suddenly pop with a new boyfriend? Sound off your thoughts in the comments below. If you want to watch the preview, navigate to the IBT link in this article.