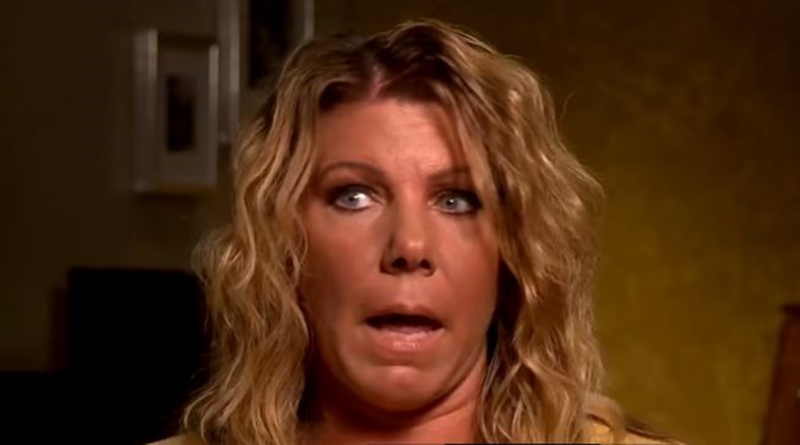 Sister Wives fans saw Meri Brown trying to get funds for her old family home. She planned to turn it into a B&B, and eventually, that happened. Now, Meri’s thrilled as Lizzie’s Heritage Inn got rated the Best Country Inn, Utah 2019. Of course, she has every right to be proud of her achievement. Actually, we saw the other wives and Kody critical of it, as they felt her business plan was rather vague and feeble.

In the last season by TLC, we saw, how Kody Brown first went with putting up some money, and then he changed his mind. TV Shows Ace reported that “Meri went off to raise her own money.” In fact, the awkward situation got a bit hard to watch. Even Janelle Brown told Fox News the family went through some “uncomfortable moments.”Finally,  Janelle Brown’s ex-husband witnessed the closing deal on the house.”

In the end, though we all saw Kody at the inauguration the inn, acting like the whole idea came from the Sister Wives patriarch. Now, with her mom running the place, we often see Meri Brown visiting her pride and joy. Often, she posts about things they improve around the place. Also, she loves digging into the history of the Utah home and her ancestors. In fact, she works jolly hard in caring for the Inn, so it’s no wonder she’s thrilled about the Offical Utah rating for it.

Taking to her Instagram, Meri was quick to share the good news. She captioned her post with, “I’ll just leave this right here. After I do a little happy dance! 😍😊😄.” Actually, she used some interesting hashtags, including #becasueoflularoe. Of course, we can all imagine the victory in that little happy dance. Because it is a victory, and what we saw of her efforts in Sister Wives, took an uphill road for Meri. We heard her say to the cameras, “Part of me just wants to stand up and say like, fine I don’t need you guys.”

On her Instagram, of course, fans rushed to congratulate Meri on her success. Here’s what some of them said to the Sister Wives star:

Many similar best wishes went Meri Brown’s way. What do think about her Lizzie’s Heritage Inn getting rated Best Country Inn, Utah 2019? Are you thrilled for Meri? Sound off your thoughts in the comments below.

Erika Jayne Responds To Makeup-Free Photos Amid Latest Controversies
Janelle Brown Panics As Wildfire Heads For Their Homes
Courtney Waldrop Says Sweet Rawlings Is Having A Rough Time, See Why
‘You, Me, And My Ex’: Is The Reality Series Scripted?
‘7 Little Johnstons’ Fan Calls Out ‘Miss Negative Nancy’ Amber