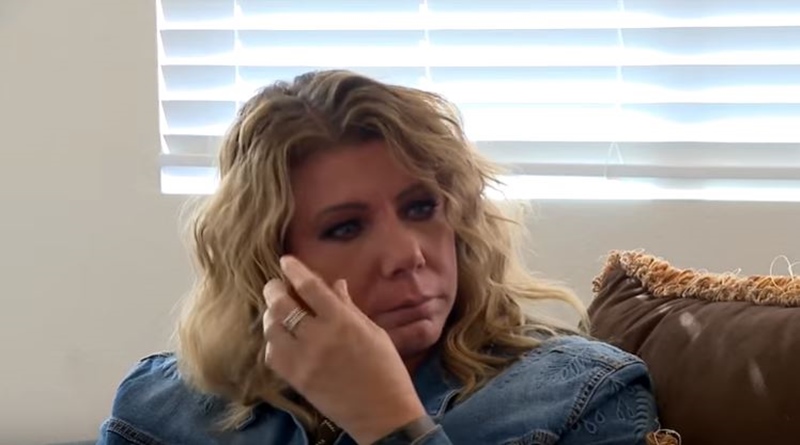 Sister Wives fans saw how Kody Brown dangled money in front of Meri Brown, and then took it away again. Meri’s B&B downpayment loan from Kody and the wives ended up rejected and Meri went off to raise her own money. Meri desperately wanted to buy the family home in Utah and turn it into Lizzies Heritage Inn.

While Janelle Brown told Fox News this season highlights decision making, there were some uncomfortable moments. Fans especially did not like it when three sister wives and Kody discussed Meri’s loan behind her back. Then Janelle Brown’s ex-husband witnessed the closing deal on the house that the family didn’t even know about happening. It all makes sense if you know who Janelle’s husband is though, so don’t give up just yet.

Kody initially said “no” to Meri getting a loan, after teasing her with the possibility she would. Actually, he looked a bit shocked when she raised the funds without him. However, note that he then tries to say that it was his idea all along that she should try and do it on her own.

Sometimes, in the world of plural families, people meet and marry, which brings in a whole range of relatives. This is especially true where the families belong to the same church and multiple wives come from a relatively small community. Actually, the complexities sometimes confuse fans of the Sister Wives show by TLC.

In the case of Janelle and Meri, there was a relationship before the series started. When Meri first married Kody, she was the one and only wife of Kody Brown. The second wife in the plural family saw Janelle join them. Now, consider the situation for Meri. Actually, Janelle used to be her sister-in-law, rather than a sister wife.

Meri’s brother at the closing deal on the B&B

Of course, Radar Online always does the digging around these types of intrigues and they remind us that Janelle married Meri’s brother Adam. They divorced after two years and Kody swept an already-willing Janelle into the Brown family home. Radar noted that technically, Janelle fell in love with her brother-in-law (Kody), while married to her sister-in-law’s (Meri) brother Adam.

In the recent episode, we know that Adam, Bonnie, (the mom of Meri), and a cousin were at the B&B closure signing. Was that a deliberate snub to Janelle and the rest of the Sister Wives family? Or was it just Meri shutting them out as they never showed much interest in helping her to get the project off the ground? Regardless this can be a bit confusing.

Remember to stay in touch with TV Shows Ace for more news about Sister Wives. The show airs on TLC on Sunday nights.