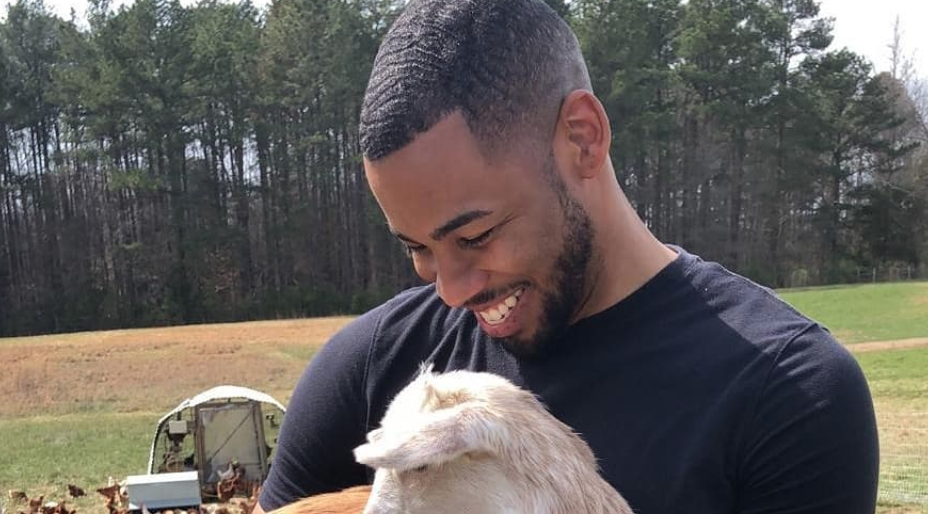 Bachelor fans and Lovatics alike, hold your horses. According to Demi Lovato, she and Mike Johnson are OFFICIALLY CASUALLY dating. That’s right, the cutest couple ever is officially thriving.

Mike Johnson and Demi Lovato have been talking for a while. They have even gone on a date together. However, now, a source close to the situation is dishing on their casual dating Us Weekly says.

According to the source, Demi thinks Mike has a lot of great qualities and has qualities that she looks for in a man.

“She thinks Mike is funny [and] smart,” the source said. “He makes her laugh and is respectful of her boundaries. All of these qualities are very important and intriguing to Demi.”

However, they aren’t serious yet the source says. However, Demi has been working on her sobriety and now feels comfortable enough to start putting herself back out there. It seems like that starts with Mike.

“Demi and Mike’s relationship isn’t anything serious. Now that Demi has had ample time to get her life back on track, particularly from a sobriety perspective, she is broadening her horizons and starting to put herself out there a bit more,” the source said.

Hopefully, if they do decide to start seriously dating, Mike doesn’t get his heart broken again. First, Hannah Brown dumped him on The Bachelorette. After that, he thought he was going to get to be the next Bachelor. However, Peter Weber ended up getting that role instead. The last thing he needs is to get into another relationship just for it to end right away.

It’s probably a good thing they’ve been keeping it more casual for longer. That gives both Mike and Demi a chance to make sure it’s really what they want before the other gets too invested.

How did they start?

They would be a pretty cute couple especially after how they started. Demi just started commenting on Mike’s posts making it clear she was SUPER interested in him while he was on The Bachelorette. Honestly, the rest is history. They are still pretty flirty on social media. Only time will tell if they take it past a mainly digital relationship.

Do you think Mike and Demi would be cute together? Let us know what you think in the comments.

Be sure to watch Peter’s season of The Bachelor when it airs in January. If it’s anything like The Bachelorette was, it will be entertaining and full of drama.