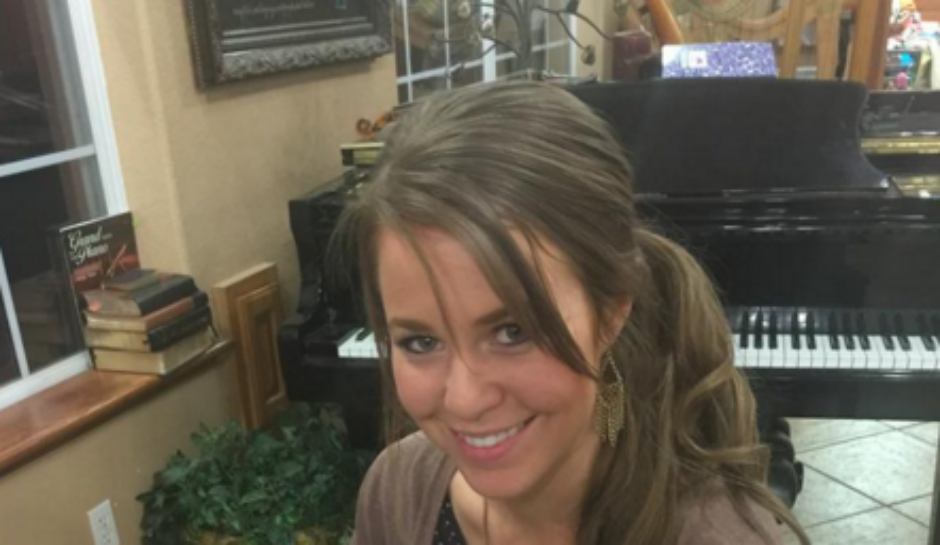 InTouch Weekly is reporting today that one of the Duggar girls and TLC star Jana Duggar, 29, has been getting some heat from her parents, Jim Bob and Michelle Duggar, on her marital status.

These days Jana is checking off that “single” status, but her parents have been growing more and more impatient for her to finally check off that “married” status box.

Happy Birthday, Momma!! 🎉 You are my biggest hero, the one I look up to the most, the one I can share anything with, my best friend, my nurse, biggest cheerleader, teacher, master chef… the list could go on and on…. but above all, you have been my spiritual mentor, the one that continually points me back to Christ! When I am down you comfort me and pray with me, when I am struggling you’re there to challenge and encourage me! I love you so much and am so privileged to have a mother like you! You are priceless! ❤️ Happy Birthday, Mom! 🎊 I hope this is the best one yet! 🤗

What Are Her Parent’s Impatient About?

According to the insider, Jim Bob, 54, and Michelle, 53, are trying their best to be “patient” with their daughter as she searches for Mr. Right, but deep down they’re “frustrated” with the wait. “Meet a nice boy, date, get engaged, marry and start a family right away — that’s just how the Duggars do things,” the article states. “But Jana isn’t going to marry someone just to follow the family norm — and that’s refreshing,” the insider said.

The Pressure Is Mounting

Coming from a family where the tradition to come-of-age, enter into a courtship, marry, and have kids is the primary focus—doing the exact opposite must come with some pressures. Although it seems that Jana is comfortable with her single status, her twin brother, John David’s, November wedding to his now-wife Abbie likely added more pressure from Duggar family expectations. But Jana seems to play it cool as a cucumber.

This past summer, InTouch Weekly also reported on an Instagram post where, “Jana Duggar chatted with a fan on Instagram about finding the perfect guy — and she referenced a Michael Bublé song in her comment. The topic came up after the star posted a gorgeous photo of herself Opens a New Window.  in a new dress. In the responses to her post, one fan wrote, “Would love to see you finding your handsome prince. 😊” To which Jana responded, “maybe he’s riding in on a green turtle instead of a white horse,” and added, “still searching for Mr. Right. In the words of Michael Bublé, ‘Just haven’t met [him] yet!”.

Recently fans have been speculating about a possible romance between Jana and Lawson Bates of, Bringing Up Bates. Interestingly enough Lawson posted a picture of a green turtle around the same time that Jana responded to her fan about coupling-up. The InTouch Weekly article also reports that “a month earlier, the families’ followers noticed the country singer had been spending a lot of time in Arkansas, and most recently the two were part of a team that flew into the Bahamas to help with hurricane relief, spending time with friends and family at Universal Orlando once they’d gotten back to the States.”

As we’ve been passing out supplies here in the Abacos, we’ve met so many people and heard some of their stories of survival. My heart goes out to each one! They’ve lost so much. Stand strong, Bahamas! ❤️🇧🇸

Don’t miss Counting On when it starts airing on TLC in October.