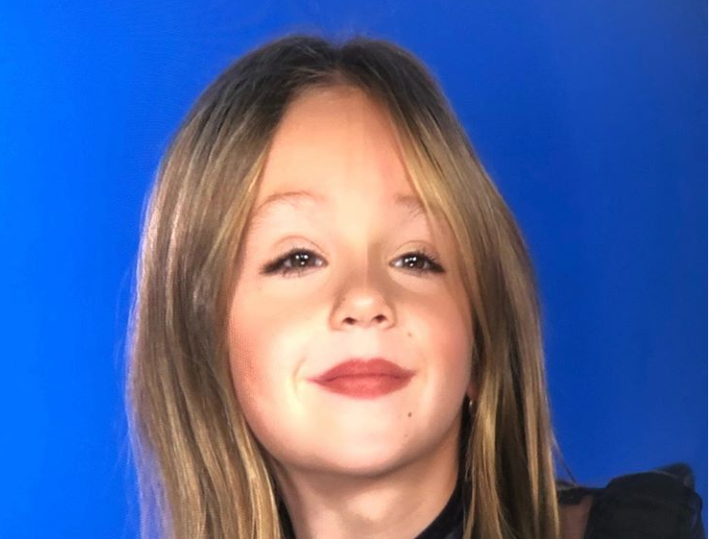 Kim Zolciak recently got people’s attention with a post of her adorable five-year-old. After sharing a photo of her daughter, Kaia Rose, in makeup, fans were a little upset according to People. In the photo, Kaia is wearing makeup. She’d gotten ready for an interview for Don’t Be Tardy. She’s clearly wearing lipstick and it appears she has on mascara, but her lashes could just be that long. Kim Zolciak wasn’t having it when people started telling her that her daughter’s appearance was unnatural and she was too young.

The former cast member of The Real Housewives of Atlanta is mom to the twin five-year olds, Kaia and Kane. She’s also a mother to seven-year-old Kash and eight-year-old Kroy. She has two older children, Ariana, 17 and Brielle, 22.

Kim Zolciak claps back at her mom-shaming followers

In the picture of just Kaia, the former Atlanta housewife captioned it, “how are you 5 already.” One user said, “makeup and hair extensions. Really?” Kim Zolciak responded, “hair extensions now that’s funny.” Another user said she’s too young and she’s wearing eyeliner. Zolciak responded, “no eyeliner sweetie stop reaching.” Another one looking at the picture of Kaia with her brother giving her a kiss asked, “who would put lashes on a five-year-old?”

Last fall, Kim got accused of photoshopping her two youngest Kaia and Kane when they were only four. Of course, she said that was ridiculous. In a tweet, she said, “no photo has nor will ever be edited of my children! I will no longer stand for this bull—!”
Another fan asked why Kaia was wearing a bright red lip when she didn’t wear lipstick that bright. Kim said, “sweetie it’s a TV screen color is off it’s not accurate.”

She went on to say just because that person didn’t want to wear bright colors didn’t mean other people wouldn’t. Zolciak said people are entitled to do what makes them happy. Other followers have posted things on Kaia’s pictures saying, “her face is beautiful, please don’t fill it full of Botox.”

Other fans had her back with one saying, “Kim. You are a great mommy and wife.” Many fans said the children were beautiful. In other Instagram photos, she’s posted of Kaia in the past some fans commented her lip color made her look like she had makeup on.