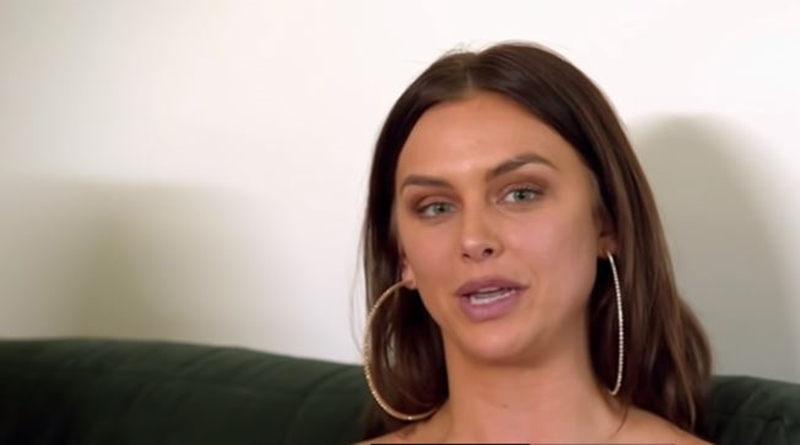 Vanderpump Rules star Lala Kent’s been in the headlines recently over a feud with 50 Cent. Now, she’s drawn criticism as fans slammed her for a post she shared on Instagram this weekend. Many fans thought her comment about a “dingo ate your baby,” way not funny and totally insensitive.

Vanderpump Rules fans riled up, slam Lala Kent over a quote about dingoes

Lala Kent’s fans think she’s very beautiful. The SUR worker’s going on 30 years-old and manages to look stunning. But, in a recent post that showed her in a gorgeous outfit, some fans were stopped in their tracks by her words. Late Sunday, she shared a photo and captioned it with: “Maybe the dingos ate your baby!”

Now, many millennials will know part of the backstory to that. In 2014, Yahoo Entertainment reminded us that in a Seinfeld episode: “Bored and annoyed partygoer Elaine shuts down an obnoxious fellow guest in ‘The Stranded,’ when she refers to the movie A Cry in the Dark and tells the woman, ‘Maybe the dingo ate your baby.'”

Now, the original movie got based on a real story that happened before Lala Kent of Vanderpump Rules was born. So, in a way, maybe she could be forgiven. The movie about it came out in 1988.

The real story involved a woman jailed in 1982 for the alleged murder in Australia of her child.  Lindy Chamberlain got convicted for murder after the child disappeared from a campsite. The parents alleged a dingo took and killed the two-month-old. After decades of fighting, supporting evidence saw her finally cleared and released. In the intervening years, she lived through utter hell.

The first fan who picked up on the connection told off the Vanderpump Rules star: “Your caption is so insensitive. [Lindy] Chamberlain went through decades of awfulness because people didn’t believe her. It’s not a catch phrase; it’s a part of another countries horrible injustice and a mother’s pain.” Another defended Lala, pointing out that modern people probably think about Seinfeld before they think of the old news.

Yet another fan stepped up to tell off Lala. “It’s a phrase they used in Seinfeld but it was still from the Chamberlain incident. That’s where the original quote comes from. Definitely insensitive, come on Lala!”

Another fan commented: “I’m American & never found this phrase remotely funny! A baby was killed! Even before the mother was vindicated, I was always so confused as to how this was such a joke to so many. It’s a horrible story!”

Many more Vanderpump Rules fans slammed criticism. Here’s what they said about it:

What do you think about the fans who slammed Lala Kent for the insensitive comment about a “Dingo ate your baby?” Do you think maybe she never knew the origin of the real story? Sound off your thoughts in the comments below.

Jade Roper Does The Cocomelon Challenge – Did The Kids React?
‘Home Before Dark’: Brooklynn Prince & Jim Sturgess Spill On Season 2
‘RHOC’: Kelly Dodd, Tamra Judge, Heather Dubrow & More Could Return
WOAH! Fans Caught Off Guard By What Grayson Chrisley Is Hiding
‘My 600 Lb Life’ Milla Clark: Where Is She Now And How Is She Doing?