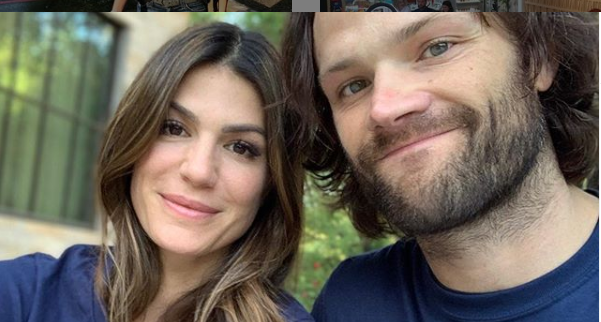 When you think of a reboot of Walker, Texas Ranger, there are probably a lot of actors who could take on the role. The one who is going to get to play Cordell just fits the part. It’s Jared Padalecki who will also be one of the executive producers. The other producers are Anna Fricke from Being Human and Dan Lin from Fox’s Lethal Weapon.

After a reboot of Dynasty and Magnum PI, it was just a matter of time before the role that made Chuck Norris a household name would be revamped. Both shows are doing great for reboots and finding a new audience along with fans of their originals. The Walker series aired for eight seasons and there was a TV movie after the show. People created many one-line jokes for Chuck Norris during the show including one like, “Chuck Norris can kill two stones with one bird.”

A report that came out from Deadline said Jared Padalecki would be starring in the reboot which would be made for CBS or the CW. They weren’t sure because it had been shopped around to different companies. The CW is where Supernatural got its start and the show has aired for 15 years. It makes sense the new show Jared was in would be on the network but sources say CBS is a strong possibility. It’s where the original show aired. The show would garner a much different audience on the CW then it would on CBS.

The article said, Walker, Texas Ranger, would be a complete reboot. That means none of the things that happened in the first show would affect this show. Just like the original, Walker is getting a female partner. He’s a broken widower and father of two returning to Austin after he was undercover for two years. The show could find a whole new audience with the same premise that made the original show so great.

Fans of Supernatural are freaking out on Twitter. There’s an episode of Supernatural when Dean and Sam go back to the west. Dean says Sam’s name is Walker and he’s a Texas Ranger. Fans are saying they predicted the future according to Pop Culture. Jared Padalecki may be the perfect candidate for the show since he’s a Texas native. He already has a huge fan base that will be loyal to him no matter what show he’s on. The reboot would definitely have a lot of people to watch the premiere.