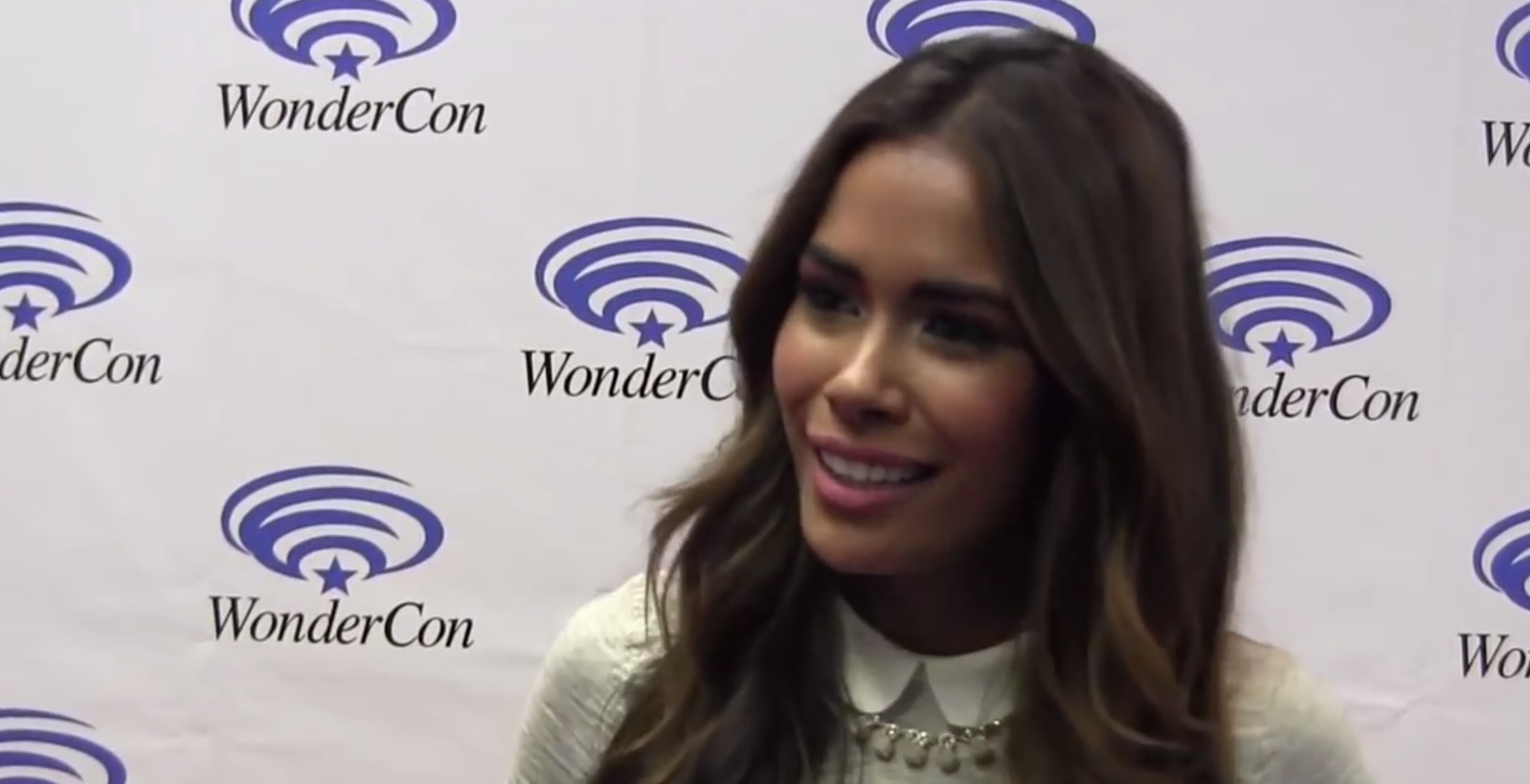 On Thursday, Dynasty presented a preview of the latest Cristal Carrington. How will Daniella Alonso portray Cristal Jennings differently than recently departed actress, Ana-Brenda Contreras? Has The CW revealed the new Alexis Carrington yet?

Dynasty Season 3 will start with a brand new Cristal portrayed by Animal Kingdom star Daniella Alonso.  TV Line reports show runner Josh Reims promises a “seamless transition.” Does that mean that there will be no explanation that Cristal 3.0 looks different from 2.0? Sounds like it. Otherwise, it may be a bit of a challenge to find a different way to explain that Blake finds a third Cristal, after losing two prior ones. Bringing in a new character with the name Cristal, and building up the relationship just took too much time in the second season. Hopefully, the show writers realize that they need to move the story forward Season 3.

What will really change with the new Cristal Jennings Carrington is her character. They have written her “a little more real and a little less scary.” What exactly does this mean? Is her scary Mexican family cartel going to be a misunderstanding? What about her ex, who was accidentally killed by Alexis, and whose body was hidden by Anders (Alan Dale), presumably in the recently dredged lake? Sounds like we will find out pretty quickly. So, Cristal is no longer scary.

As for the needing a third Cristal, Reims has admitted that they had to stop the “third times a charm” dialogue jokes every time that Daniella Alonso appeared on screen. He admitted that they stopped at three, after realizing that it was “out of control.”

Word is @dynastycloset can match anything with little to go on. I wanna see…😉 #CristalJennings

Who Is Portraying Alexis 3 On Dynasty?

The whirlwind of Cristal talk has stalled any sort of discussion about who will play Alexis Carrington. The CW has kept the identity of the new Alexis a secret. We can assume that they have a new Alexis picked out and ready to unleash on her unsuspecting tv children.

As of now, two actresses have portrayed Alexis Carrington. First was Nicollette Sheridan. She departed Dynasty in March in order to care for her mother, who is battling stage 4 cancer. Her last episode was on March 22. On that final episode, Adam (Sam Underwood) pushed her face into a fire, requiring her to get cosmetic surgery. Thanks to Adam, the surgery made Alexis look like she was 25. In a campy, but very Dynasty move, the actress portraying post-surgical Alexis was Elizabeth Gillies.

Gillies, whose immense skills included mimicking Sheridan’s British accent was a temporary solution. When her Alexis 2.0 left the Carringtons to age her over-youthened face, it became clear that Alexis 3.0 would not appear until Season 3. The CW has not made any sort of announcement on the new Alexis. We an presume that the new actress is going to be sprung on Dynasty viewers in the same way that Joan Collins surprised viewers on the original Dynasty.

Thank you First For Women for a lovely cover and thoughtful interview! Pick up your copy…fresh off the press today!!! @firstmag @biolumiereskincare and John always making me shine @johnrussophoto ! @shawnfinch don’t know what I’d do without you…you’re the best! #firstforwomen #women

Ana-Brenda Contreras fans may find her latest news quite appealing. She just had a major makeover! Brenda chopped nearly a foot of hair and her make up is much more minimalistic. She seems to have made a new lease on her life.

The telenovela star left her role as Cristal in July. She explained her departure due to her health. She had a lot of obligations in Mexico, and was filming a second show simultaneously with Dynasty. This took a toll on her health and she had to leave. Currently, the Texas-born actress is not involved in any announced project.

Dynasty fans, are you getting ready for the new Cristal and Alexis? Share your comments and be sure to check back to TV Shows Ace for the latest on Dynasty. Dynasty Season 3 returns to The CW on Friday, October 11 at 9/8 CT.