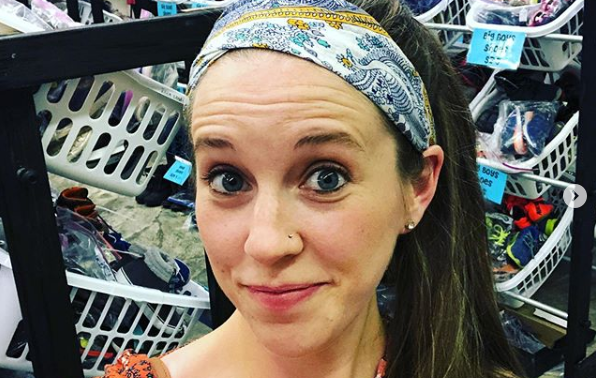 Jill Duggar loves to share all the things her sons are doing, especially when it comes to their school. Fans love to tune in to watch the Dillard kids grow and evolve. People are very interested in the young couple and Derick Dillard isn’t afraid to speak his mind. They haven’t lived without controversy having left the show Counting On after Derick made some comments that got him fired. Although, the reality star insists he actually quit.

Recently she posted that one of sons might follow in her husband’s footsteps according to The Cheat Sheet. Jill Duggar and her siblings were home-schooled and Jill does the same for her young children. The cute kids are seen with pencils poised over their workbooks ready to go.

Israel and Samuel are doing school work at two and four years old. It’s been reported that the Duggars use something called ATI that is a biblically-based home education programs. Of course, fans and critics have expressed their opinions about these methods.

Already Looking Forward, Jill Duggar Thinks Samuel Could Be A Lawyer One Day

When it comes to encouraging them in their future endeavors, it’s never too early for Jill. She captioned Samuel doing school work, “mommy it’s not TRacks, it’s CHracks, he’s arguing for his point.” She said I think he’ll be a good lawyer one day if he chooses to. Derick Dillard has been in law school since last year. She tagged the proud dad in the post and fans responded to the cuteness.

Derick has been vocal about possibly encouraging their kids to go to public school which is not something Duggars have been known to do. Jill is for the idea to send her kids to public school because she thinks it will be good for them when they need to go to college.

Jill herself actually has a lot of college credits and Derick is currently in law school so it’s not too far-fetched to think they’d want the same thing for their kids. Derick also works to provide for the family delivering meals for Grub-Hub. While Jill herself will probably never venture into the workplace while her children are growing up, it’s nice to know she could fall back on it.

Don’t miss Counting On when it returns to TLC with new episodes.