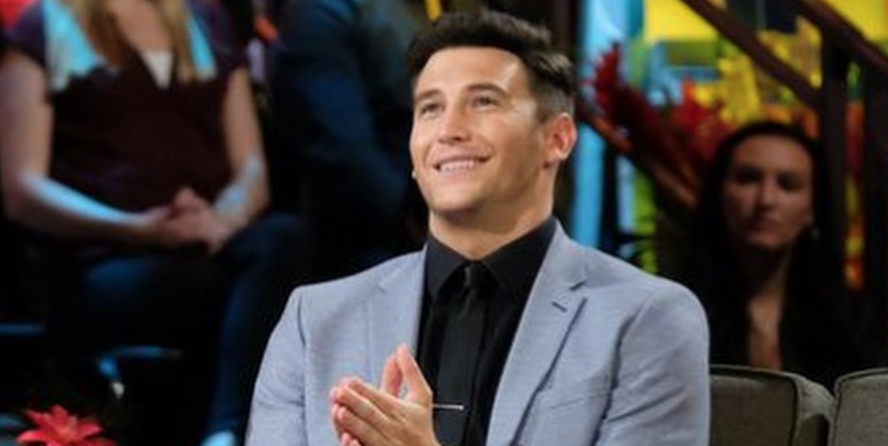 Bachelor in Paradise may be over, but that doesn’t mean all the drama is done. Blake has opened up even more about him and Caelynn Miller-Keyes “talking.” He says Caelynn was in the running to be The Bachelorette when she claimed they were talking.

According to Us Weekly, Caelynn Miller-Keyes was in the running to become The Bachelorette. He brought this up because Caelynn says that at the same time, Blake was pursuing her and they were looking to take a relationship into Paradise.

Blake says this simply doesn’t make sense. How could Caelynn go from wanting to be the Bachelorette to wanting to be in a serious relationship with Blake.

Blake started by explaining that he and Caelynn never face-timed three times a day as she claimed.

Then, Blake went on to explain that a lot of it didn’t make sense. If he speaks the truth, it is a bit confusing that she could want to be in a relationship while also getting to be the Bachelorette. Someone who is the Bachelorette wants to get engaged to someone else.

Spoiler: My hot seat gets really hot. It all comes to an end tomorrow night #bekind #reunion #bachelorinparadise #ithinkimmidprayerhere

Overall, it’s probably pretty good that BiP is over. Things got pretty heated between Blake and Caelynn on stage during the reunion. They even got into the text messages that were released between Caelynn and Blake. Apparently, Blake even called Caelynn and Dean saying that he had to post them. After they both said ‘don’t do it, she will get hate for it,’ he did it anyway. Then, she did get hate and Blake was surprised.

All of the cast jumped on Blake during the reunion for doing another thing so horrible to Caelynn. In the end, though, Blake kind of apologized for what happened, even though he didn’t apologize for showing those texts.

After some convincing, he did apologize to the whole cast for potentially ruining their experience. After everything he and everyone else has been through, hope hopefully, they can all move on and just be happy.

Are you still mad at Blake or do you think it’s time to move on from the whole thing? What do you think about how he handled the situation on stage? Let us know what you think in the comment section below!