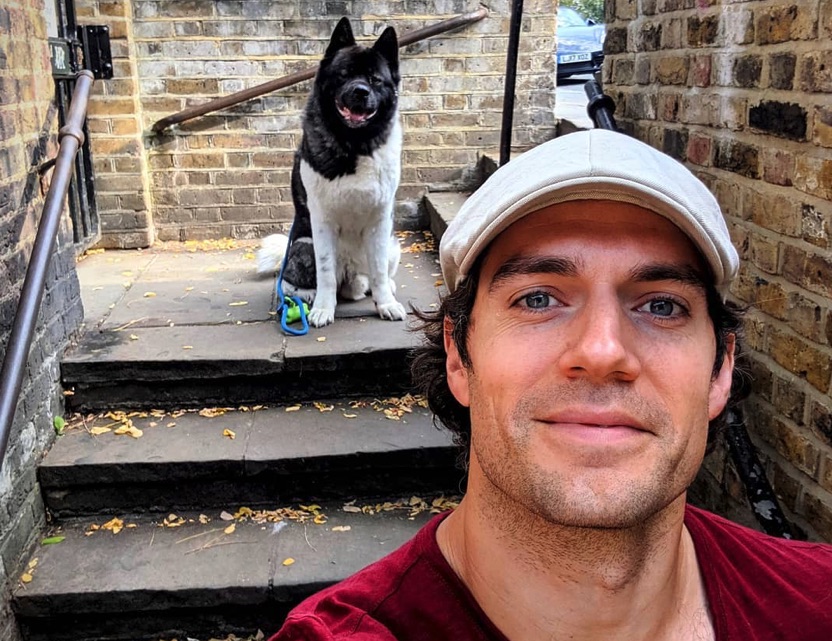 The Witcher fans who have been anxiously awaiting the Netflix release got a surprise gift. A now-deleted Facebook post revealed the release date of Henry Cavill’s highly anticipated series. What do we know?

The Witcher fans finally got a release date, although it appears by accident. According to a Twitter post by Fandom, the Netherlands branch of Netflix had posted on Facebook that there were only 97 days left until The Witcher is released. This means that the highly anticipated Netflix series is being released on December 17, 2019. The Facebook post has now been deleted, but Witcher fans around the world have surely started their countdown.

Because the Facebook post by Netflix Netherland has been deleted, it could safely be assumed that this post was a mistake. But, could the date be a mistake? Not likely. This September 11 post states that the new El Camino: A Breaking Bad Movie was to be released in 30 days. That matches the Netflix release date of October 11. The same deleted Facebook post states that The Crown Season 3would be released in 67 days. That is also correct, as it will be released on Netflix on November 17. There is no reason to assume that the December 17, 2019 Witcher release date is not correct.

'The Witcher' will seemingly release Dec. 17, according to a deleted post from Netflix Netherlands ⚔️

The Witcher Compared To Game of Thrones

The Witcher is one of the most highly anticipated Netflix series ever. This television series is based on the immensely popular series by Polish writer Andrzej Sapkowski. The similarities between the two shows are easy to compare. Witcher has an elven race called Aen Sidhe, the people of the hills, which some compare to the GoT White Walkers. There is sexual intrigue and a bit of political intrigue as well. In The Witcher, there is a prophecy of an upcoming ice age, due to the change in the earth’s axis. This is described as the “Big Winter.” Of course, this compares to “Winter is Coming,” from GoT.

Most of all, there is a huge fandom for both series. Once the Netflix series drops, those who have not read the books will certainly flock to Reddit and other social media platforms to discuss the similarities. There, they will certainly find the fans that are already knowledgable about this incredible series.

Actor Henry Cavill really wanted the role as Geralt of Rivia, that he contacted the Netflix producers once he heard they were developing the show. Describing Cavill as a “nice guy,” they proceeded to audition 207 other actors. It seems that showrunner Lauren Schmidt Hissrich wanted to see who else could play this highly coveted role.

During these auditions, Hissrich kept the Superman star’s voice in her head as she auditioned the others. Even though she auditioned qualified actors, she kept going back to Cavill and finally asked to hear his version of Geralt of Rivia. He was “pretty much hired on the spot.”

In the Netflix adaptation, Cavill speaks less than in the books, making his portrayal of Geralt of Rivia broodier. Of course, the athletic British actor is doing all of his own stunts. The series looks exciting and could be a game changer for the streaming service.

Have you been waiting for Netflix to announce The Witcher? Please share your opinions in the comments field and check back with TV Shows Ace for the latest with The Witcher. The Witcher should be released on December 17, on Netflix.