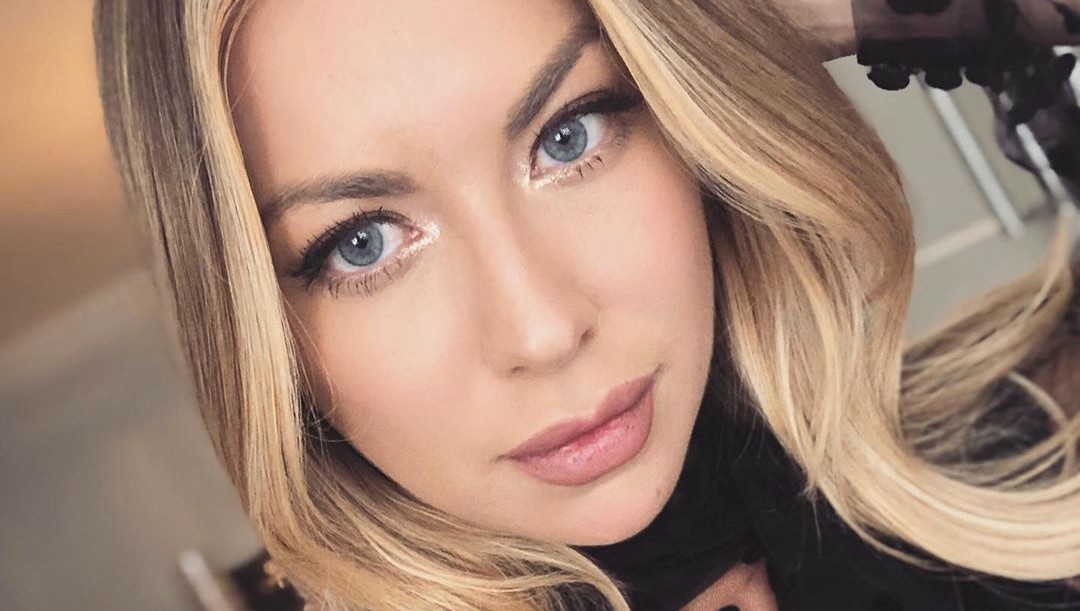 Vanderpump Rules might be between seasons, but at least one of the stars is leading her best life. In the last few years, Stassi Schroeder has started her own podcast (Straight Up With Stassi.) She is the author of her own book, Next Level Basic: The Definitive Basic B–ch Handbook. Stassi also recently got engaged to her long-time love, Beau Clark.

Now she is speaking out and letting fans know the real reason she stopped working at SUR after Season 2 of Vanderpump Rules.

In a recent interview, Stassi explained that she is grateful for the support of fans of the show. However, as the show became a hit on Bravo, more fans crowded into SUR restaurants to see the stars working. She felt she couldn’t give the fans the individual attention they deserve.

“I was like I can’t handle this. This is not for me. I barely go into the restaurants because it’s so overwhelming.”

Is Stassi ‘Exempt’ From Jax’s Temper?

Stassi’s co-star and ex-boyfriend, Jax Taylor caused a social media meltdown recently when he unfollowed some of their castmates. Jax even unfollowed his best man Tom Sandoval and Ariana Madix. There is a lot of speculation about the cause for the feud.

One person Jax didn’t unfollow is Stassi. Perhaps he didn’t read her book yet. She does go into detail about their relationship. But Stassi has a theory on why Jax doesn’t take his anger out on her like he does to everyone else.

“I feel like maybe I’m exempt from his anger because he’s done so much to me in the past that now he’s like, I won’t touch her now.”

It’s a rite of passage on the show by now. If one cast member gets married, the rest of the cast are in the wedding party. Though Stassi does plan to have her wedding filmed for the show, she hasn’t chosen her bridal party yet. She said it depends on the behavior of the ladies this year.

A Book, a Podcast Tour – Is Stand-Up Comedy Her Next Venture?

Stassi is currently touring the country in support of her podcast. She was recently featured on an episode of David Spade’s new show on Comedy Central, Lights Out With David Spade.

During the episode, she took the stage at a comedy show and told jokes. Except they weren’t her jokes. She was fed the dialogue through an earpiece, which the crowd didn’t know. They weren’t sure how to react to her jokes. Check it out.

Are you sitting down? Good. You can see @Stassi from "Vanderpump Rules" do stand-up. pic.twitter.com/QBIhD50IfK

Season 8 of Vanderpump Rules completed filming and will likely air in early 2020.