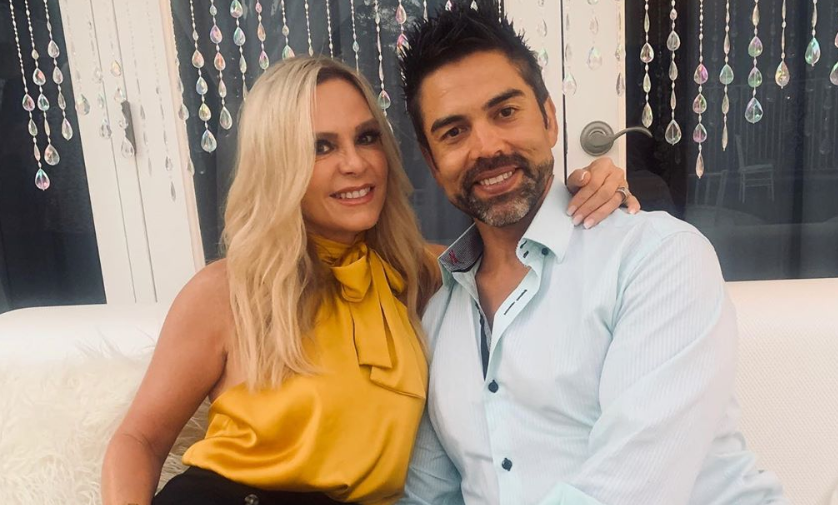 Tamra Judge said she didn’t know what was the main reason for the fallout with Kelly Dodd. She did say in an interview with Hollywood Life that she predicted this outcome. She said they were great when the premiere aired and everything seemed fine. The next day she hears Kelly Dodd said she was stale in her own interview also with Hollywood Life. She says she was confused and doesn’t know what the core of the anger from Kelly was coming from.

Tamra said, “I don’t know, I left to go on vacation with my husband for like two days, just get out of town without cameras, and I came back to a major s**t storm where she tried to turn everybody against me and it didn’t work. She said that Kelly also texted her some nasty things that devastated her. Judge said Kelly’s texts were really bad, “she’s just vile.

According to OK Magazine, Tamra Judge said she will never be friends with Kelly Dodd again. She said she thinks she did a favor to the viewers for bringing up the rumor. She didn’t think it was going to be brought up but then Vicki kept going on and on. Kelly Dodd has called her co-stars washed-up old bitches and gone after their children. These are things fans can’t turn a blind eye to and Tamra understandably thinks she’s out of control.

Why Does Tamra Judge Think This Fall Out Happened

Tamra said she thinks the whole reason they are fighting is that she thinks Kelly, “is just an angry person. She’s not stable. She’s like Brandi Glanville.” Brandi has been open with how she feels about the RHOC and calls them toxic.

Tamra also said she’s not the only housewife who thinks that Kelly Dodd has gone off the deep end. Tamra Judge said you can call her whatever you want, but stay away from her kids. Kelly said, “Tamra can’t really feature her kids, she really is not doing anything with their lives.  This angered Tamra who says the whole cast just expects it from her now. The feud continues and since Tamra said she’ll never be friends with Kelly again it will be interesting to watch the dynamic of the show. Kelly picked a fight with Tamra one times too many.

Wells Adams Finally Gets Shot At Hosting ‘BIP’
‘Bull’ Season 6: Release Date, Spoilers, & What To Expect
Khloe Kardashian Posts Topless Video Of Herself: ‘I think I found The One’
Vicki Gunvalson Spreads Doom And Gloom During Filming Of Season 2 Of ‘RHUGT’
‘Love After Lockup’: Lisa Unveils SHOCKING New Makeover