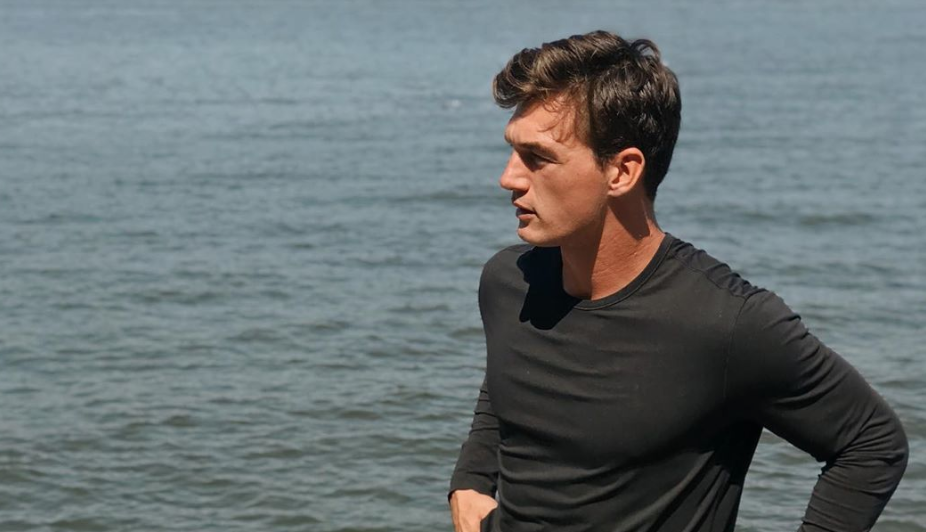 Tyler Cameron recently got yelled at after fans thought he threw shade at his Bachelorette girlfriend. Now, according to OK!, he is busy clearing the air. Apparently, he didn’t mean to do anything that would hurt Hannah B.

So to start, apparently, Tyler liked a comment that someone made that was dissing Hannah Brown. No surprise here, fans were outraged. After all, Tyler is the one who started dating Gigi Hadid after Hannah expressed interest in wanting to date him.

Unfortunately, no one can find the message that he supposedly ‘liked.’ However, it is speculated that it had something to do with her family and putting them in a negative light.

Nonetheless, fans were very angry about it no matter what the message actually said.

Tyler made it clear that he fully supports Hannah and her family. He would never intend to throw shade at The Bachelorette star. That’s good to know. He already has a sort of “playboy” reputation. It would be even worse if he really started throwing shade at Hannah.

Someone DM’d me something that I liked a comment that said I was throwing shade at HB and I must say that is a complete accident. For 1 I am very selective for what I like. 2nd, that girl deserves no shade and nothing but success. She empowers women and deserves all the accolades

She’s been through so much, she deserves nothing but happiness. And, she certainly doesn’t deserve shade on social media for no good reason.

“Will never take away from her and her family. Amazing people. Have a great night. Way too grateful for any shade in my life. All love on my end,”

Tyler raves about Hannah B.

Tyler had literally nothing but good things to say about Hannah B. He went on and on with how empowering and amazing she is. You sure you are over her, Tyler?

“She empowers women and created so much conversation on how women should be treated. I am grateful for our time together and all that I learned from her. Made a joke about ‘clarity’ because that was such a hot topic from the show. Will always support HB and her family.”

It honestly is nice to hear Tyler say such great things about Hannah. They are both handling the whole situation so maturely. It all could’ve gone much different. However, they are both just doing what makes themselves happy. Nothing is more important than that.

Do you believe Tyler Cameron on his Bachelorette shade story? Or, do you think he really meant to through shade? Let us know your thoughts in the comments. Be sure to watch new episodes of Bachelor in Paradise every Monday and Tuesday night.

The season is quickly coming to an end and you won’t want to miss how the whole thing ends!