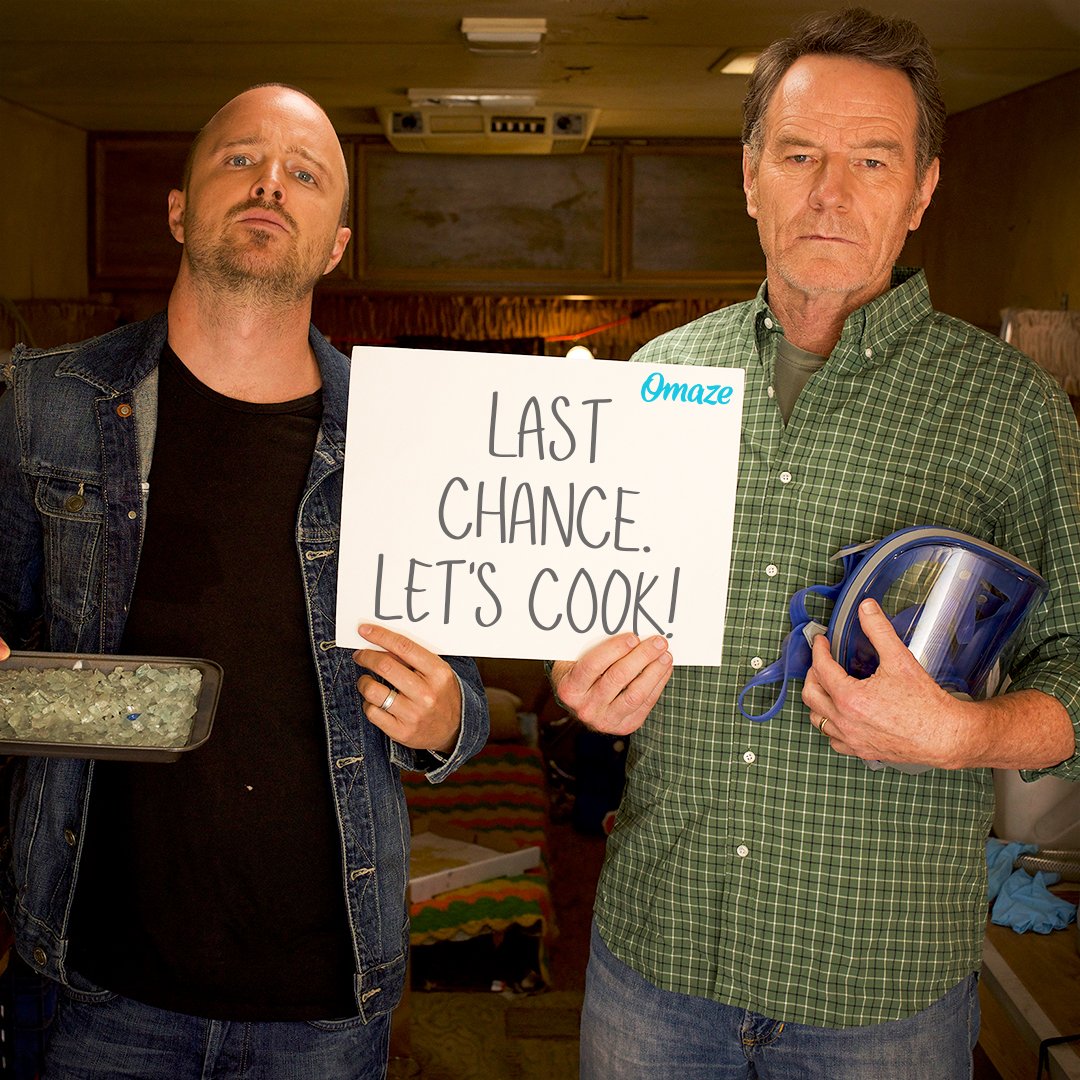 A Breaking Bad Movie is in the works and coming to Netflix this year!

If you continuously binge-watch old episodes of Breaking Bad wishing that there was more to the story — now there is. Netflix has announced that a Breaking Bad sequel film is set to hit their library sometime in October.

What’s the Breaking Bad Movie About?

According to a recent article published by the New York Times, the film is said to continue on the story of character Jesse Pinkman who acted as the partner and side-kick to rogue meth-chef Walter White. The picture is being titled “El Camino: A Breaking Bad Movie”.

NYT reports that the film will reveal what happened to Jesse and Walter after the end of the series finale. While we don’t have a lot of details on what the plot will entail, we do know that both Aaron Paul and Bryan Cranston will be returning to their iconic roles for the Breaking Bad Movie.  This is pretty surprising how it all ended before.

As fans find out about the upcoming film, most are intrigued at how the film is possible. If you didn’t watch the series finale of Breaking Bad, Bryan Cranson’s character, Walter White appears to have died in a meth lab after sacrificing himself to save Jesse from an Aaryan Brotherhood Gang. The series ends with Jesse riding offscreen in his stolen El Camino just as the movie ends.

While New York Times confirms that Cranston will be returning for the film – it is uncertain yet whether he will be a live, present character or if maybe he will only be playing memory or a voice in Jesse’s head.

When is the Breaking Bad Movie Coming to Netflix?

The film will be added to the Netflix library on October 11th and will later air on AMC.  The AMC network was the official television home of Breaking Bad when the show aired from 2008-2013.

Where is Jesse Pinkman? pic.twitter.com/bHGB1Ib8cg

Were you a Breaking Bad fan? Are you excited about the upcoming film? Tell us in the comments! Fans seem really excited about it and can’t wait for it to be released.