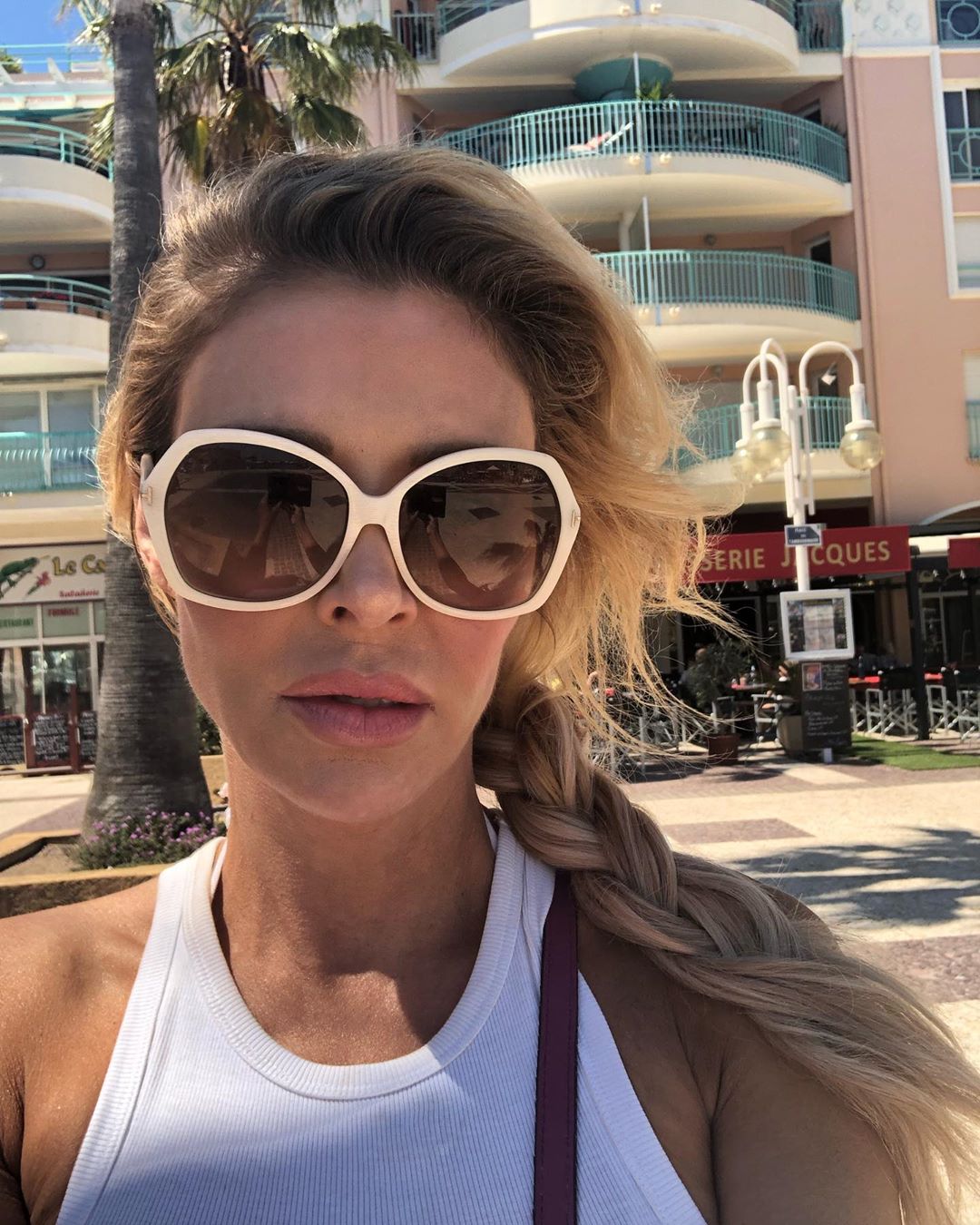 The RHOBH alum said she noticed how similar their situations were. They both had gone through difficult times with their personal lives and their marriages. Brandi’s rough years happening before she joined RHOC. She appeared early on in the show as a friend. She later went on to become a full time cast member.

Brandi Glanville was a model from a very young age and an actress after that. She’s appeared on several reality television shows after her divorce. These shows included Celebrity Apprentice and Famously Single. Brandi Glanville is vocal on her podcast about the Real Housewives and still had some drama after speaking out about current cast members. She really sympathizes with current housewife Gina Kirschenheiter and sees herself in her.

Gina said she is glad to be talking about this now. She can let the truth be known. In a clip where she speaks to her therapist, she says she’s drowning in her husband’s secrets. She also said: “I do feel this sense of relief, like this weight off my shoulders because I’ve just been carrying it around for so long, like not able to talk to anybody about it.”

Why Does Brandi Glanville Think Her Story Is So Close To Gina’s Current Situation?

“Omg I’m sad mellowing on my Xanax but realizing that OC Gina life is mirroring mine… two kids,cheating ex, dui, and then housewives. Praying for her.” Brandi Glanville posted on her Twitter.

According to the Inquisitr Brandi Glanville said, “watching Gina made her feel like she was watching her own life play out on Bravo.”

After Gina came out with the real reason she split from Matthew Kirschenheiter, fans learned he had been carrying on an affair for a while. Brandi could sympathize because her ex-husband Eddie Cibrian cheated on her with Scheana Shay from Vanderpump Rules and his now wife Leann Rimes. The two met on the set of their Lifetime movie Northern Lights. When the affair and following marriage happened it was a huge deal in the media. Maybe Brandi can be a shoulder for Gina as she deals with this trying time.

Do you think Brandi Glanville and Gina Kirscheheiter are similar?