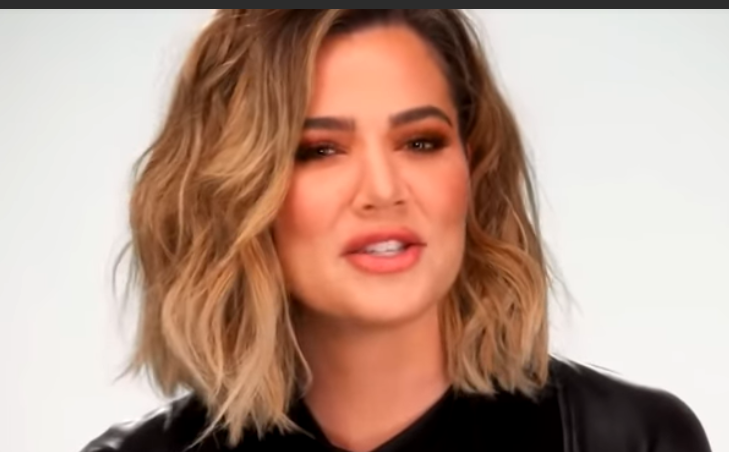 Khloe then made a joke consisting of the babies talking about calories on vacation. The Kardashians are known for jokes like this where they stir up controversy. Something tells fans this wasn’t done intentionally, Khloe probably just thought it would be funny. Of course, social media doesn’t care if you’re joking.

Why Is Twitter Mad At Khloe Kardashian Over Cute Photograph?

The reason Twitter is angry with Khloe Kardashian is because of her caption on the post. In the picture True is eating Veggie Straws while Chicago is eating Cheetos. Khloe captions the photo by talking for the two babies according to Cosmo. “Chi: I heard my mama say vacation calories don’t count’ True: Don’t tell me twice Chi.” It’s funny because the caption really does go along with the pictures of the two girls in the photo. Especially the last where True puts on her sunglasses and sips from her straw. With over seven hundred comments in just sixteen hours, the battle of the babies and the Cheetos is still going.

Twitter responded immediately and accused Khloe Kardashian of introducing diet culture to children. One responder simply said it was messed up but didn’t use such a nice word. Another said she got it was a joke, but it could be damaging to the girls in the future. Someone responded to her post saying, “yes because True and Chi are reading these tweets. Does it not get tiring being offended over literally everything?

Twitter Continues To Go Back And Forth On The Issue

Another user said, “you’re setting them up for self esteem issues and unhealthy relationships with food.” Another said, “it was a joke, get a life, the kids can’t read.” While it’s true the kids can’t read, the real focus should be on the fact she didn’t say these things to the kids while they were eating more than likely. She just captioned the photo for her followers. The kids aren’t going to know what any of it means. Twitter users just keep going back and forth.

There are those who support Khloe Kardashian saying she’s simply teaching her daughter and niece healthy eating habits. Then there are some that are taking an opportunity to talk about sustainability and dragging the babies using plastic straws. The article said you can’t tell if they are really plastic or paper.