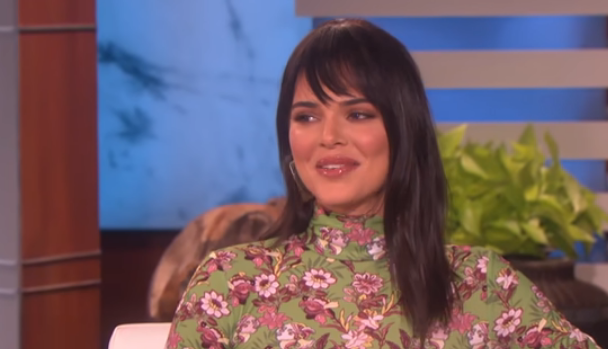 Keeping up with the Kardashians introduced the world to a young Kendall Jenner. She had aspirations to be a model and had just turned 14 when she let her mother know. Kris Jenner immediately got out and started selling her daughter’s dream to the highest bidder.

Why Have The Kardashians Made Her Modeling Career Harder?

She was famous before turning old enough to have a say in it. One would think this would make starting and maintaining a modeling career easier. Jenner has stated the Kardashians have made it harder for her.

She said she didn’t know what it took to be a model. “I was just winging it. I got signed to an agency in LA and thought my big break was coming.” She started shooting in Australia and realized she needed to go to New York to advance. Jenner said she believes her hard work and strong work ethic is the reason she’s been so successful and not the name of the Kardashians.

Kendall said being a hard worker is in her blood and that’s how her parents raised her. She says that’s how her sister Kylie and the Kardashians are too. She said she didn’t use her name because she thought people would assume she couldn’t book a job without it.

Part of the reason she thinks it’s been so difficult is that people always want to know what she’s doing next. She tells them, she has no plans outside of modeling. Kendall is happy doing what she is now.

While it may have made it hard for her to be taken seriously in the modeling world because of the Kardashians, it’s certainly not made it difficult for her to book jobs. Her mother and family’s connections have no doubt had a huge impact on her being able to get the work she has.

Of course, she’s worked hard once she’s gotten the jobs, but there is no way the Kardashians being her family hasn’t helped her along the way. She’s a household name and she has the show to thank for that.

Don’t miss new episodes of Keeping Up With the Kardashians when they return to E!.