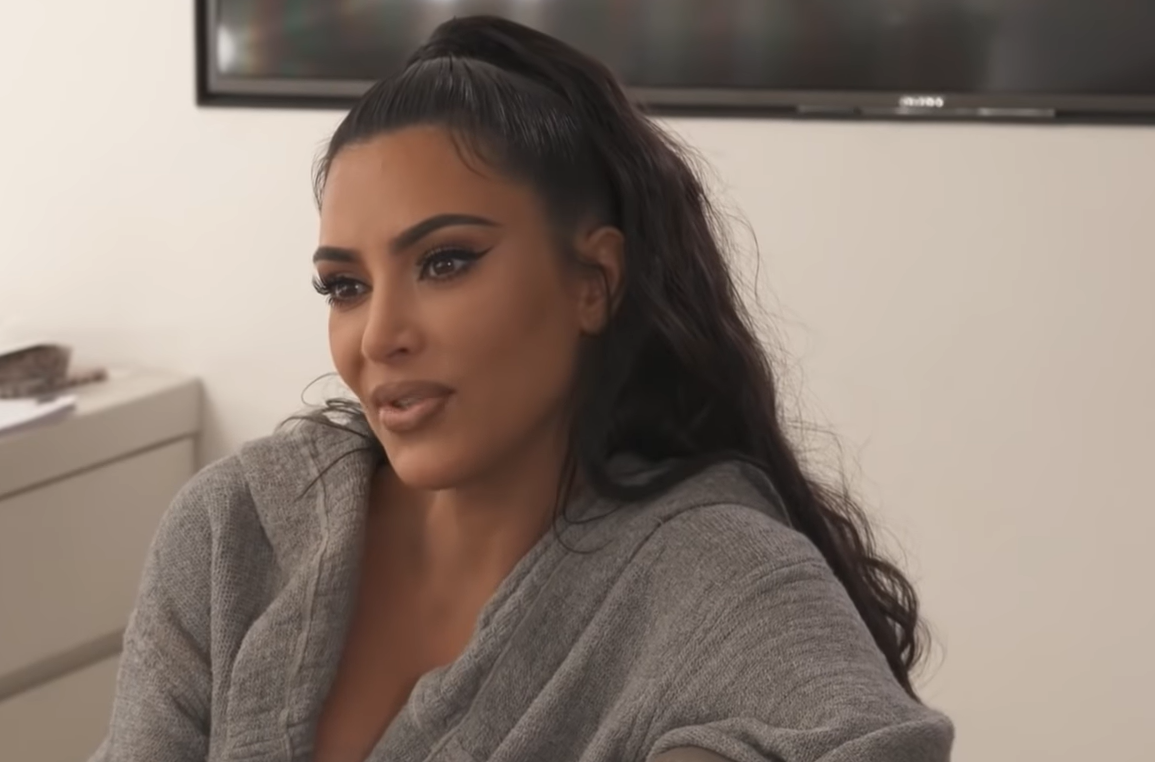 Kim Kardashian is giving credit where it’s due. She says she would do anything for the socialite and singer Paris Hilton. In a clip for a new KUWTK episode Kim and Khloe are talking. Kim says she feels so tired and she has to work all night. Khloe asks what she’s doing.

Kim said, “I’m going to be in this video with Paris for her new song.” Khloe says really and asks her what she’s going to do. Kim Kardashian said, “I told her as long as I don’t have to dance, I’m good.” She says it’s a crazy time because she’s trying to get ready for the Met Gala and get a number of things done before the baby comes.

Khloe tells Kim Kardashian, that’s so nice of you that you’re doing that.” Kim responds she’d want to do anything for her. She said, “she literally gave me a career.” Khloe thinks this is nice of Kim to acknowledge saying a lot of people wouldn’t do that.  She says most people who were successful would not give those that helped them credit. She says, “you’re so sweet and kind to like acknowledge her.” She said, “I do have a lot to do, but I’d drop it for her. It’s important for me to be loyal to people.”

In the clip you see her go to the shoot for hair and makeup. When she gets to the set she is talking to Paris behind a huge curtain so fans may have to wait until the episode airs. If you watch the music video you see Kim Kardashian a few seconds in the video.

Paris And KKW’s Relationship Has Progressed Over Time

Kim Kardashian started showing up on TV during the filming of A Simple Life according to Bustle. She was working on her organizing business and helped Hilton organize her closet. They started going out and partying together. As Kardashian became more famous they drifted apart but they dispelled any rumors of a rift despite media coverage. Of Kardashian, Paris said, “She’s always had a great work ethic like me and she’s always been determined. And that’s what it’s all about. I’m so proud of her.”