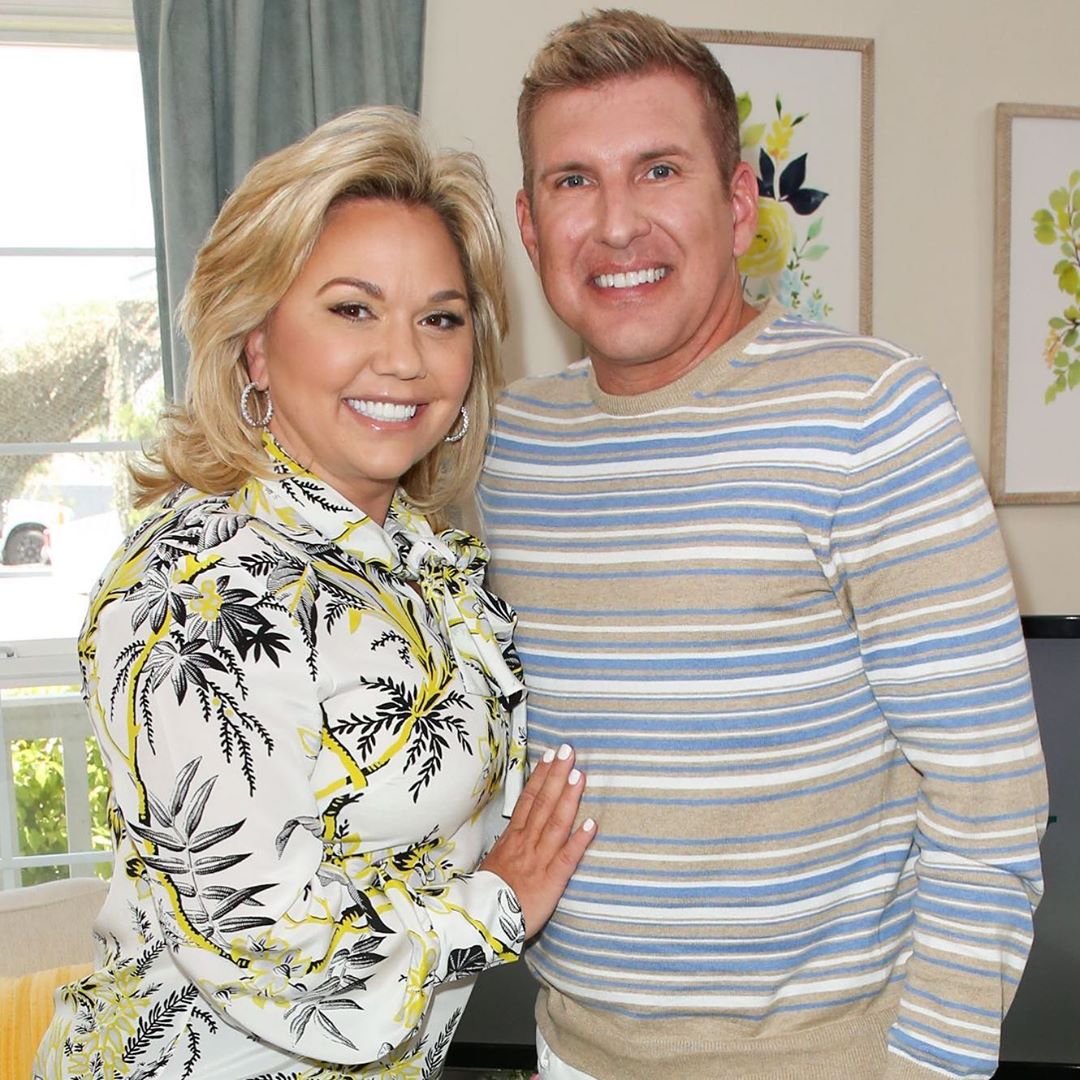 Todd Chrisley took to social media at the start of the week to break the news to their fans. The TV personality revealed he and his wife may face a federal indictment for tax evasion.

They were later indicted. The couple insists they are innocent. They plead not guilty. Todd even took to Instagram to claim he has solid proof of their innocence. Fans have also taken to Todd’s social media to express hope of their innocence.

This, however, hasn’t stopped fans from wondering. What happens if the couple gets convinced? Fortunately, an expert sat down with People Magazine and dished the inside scoop on what could happen to the Chrisley Knows Best couple.

What Happens If The Chrisley Knows Best Couple Get Convicted?

Delia is not directly involved in the case. Nor does she have any information beyond what the indictment alleges. Her inside scoop is merely based on her tax law expertise.

“This whole tax situation could have just gone through the IRS. It didn’t have to go to court, but when the IRS revenue officer couldn’t collect on the tax debt due and found suspicious activity, it got moved on to criminal prosecution. It also didn’t help that it was a high-dollar case. According to the indictment, it looks like they moved assets, they didn’t report income, they hid income, they did a lot of different things.” Delia explained.

Everything The Chrisley Knows Best Couple Owns Is At Risk

If the case goes “to trial and the jury rules in favor of the government, the IRS can grab everything that they have to fulfill the debt.” Delia continued to explain as she revealed the Chrisley Knows Best stars could lose everything.

If convicted, the government also has the right to look into the Chrisley’s companies and properties attached to the companies too.

Todd Chrisley referencing the indictment as a “distraction” in his recent Instagram post as he revealed their TV show would not be canceled may have been an oversight. Delia insists the case is a “serious” one.

Delia believes the couple could face at least five years in prison. She, however, also believes it could be a lot more.

The attorney also clarified it would not be an open and shut case. Such a high profile and complicated case can take years to close. This has all just started.

Do you think the Chrisley Knows Best couple committed tax evasion? Stick with us at TV Shows Ace for the latest Chrisley related news!