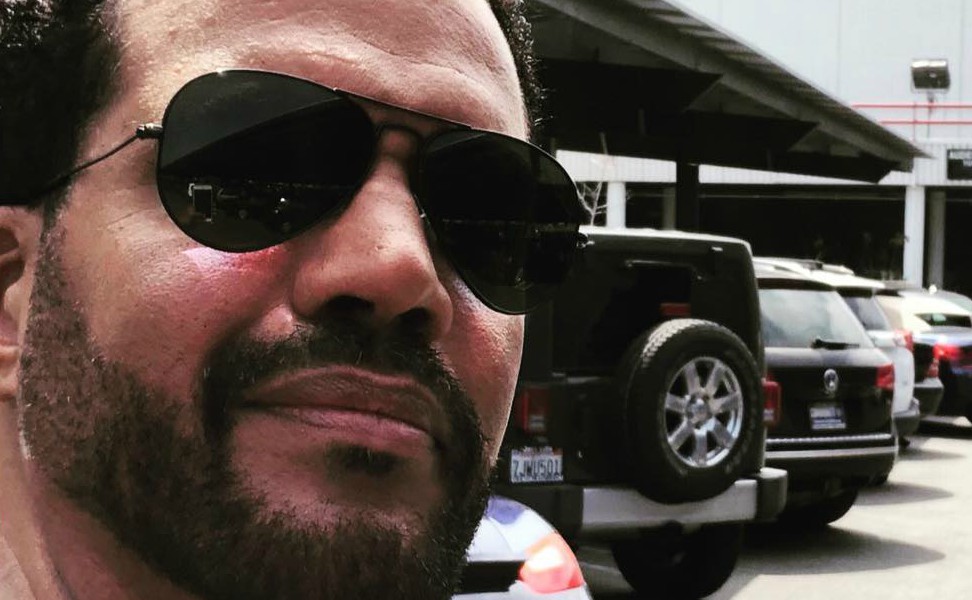 The soap opera community was rocked in early 2019 when Young and the Restless icon Kristoff St. John suddenly passed away in his home on Superbowl Sunday. The actor was just 52-years-old. He played the role of Neil Winters on the daytime drama for almost 30 years.

Six months after his untimely death, his father and daughter agreed to put the home on the market to protect the property from foreclosure.

Kristoff purchased the 1-bedroom, 1-bathroom 783 sq. ft. condo in 2014 for $260,000. The home boasts pools, tennis courts and a workout room located in a tranquil gated community.

You can see photos of the home on The Blast.

While the family hasn’t come to an agreement over whether a handwritten will is legitimate, they banded together to sell the home. The money from the sale will go into escrow until a judge decides who will be named executor of the estate.

While that situation is being resolved, a judge ordered Kristoff’s father, Christopher St. John, and daughter, Paris St. John, as Co-Special Administrators of the Estate temporarily. A decision was scheduled to be made in July over who is placed in charge of the actor’s estate. It seems the family came to a mutual agreement to put the home on the market instead.

Kristoff St. John’s Instagram account is still up. Fans of the actor often leave comments about how much they miss him. Other comments inquire about what happened to Kristoff’s two beloved dogs.

Brando and Rocco were staples of Kristoff’s Instagram. Luckily, his ex-wife, Mia, knew how much the dogs meant to him. They even attended his funeral services. Mia revealed shortly after Kristoff’s death that she adopted the dogs.

She assured fans that she would give the dogs a loving home.

This is #Brando! Brando & Rocco we’re traumatized after their beloved @kristoffstjohn1 passed 💔Now they have a new home with me & together we fill each other’s lives with love & happiness 💕#OneDayAtATime 🙌🏼 pic.twitter.com/q8AqeHUQSo

Cause of Death For Young and The Restless Star

Speculation began immediately following his death that Kristoff died from alcohol poisoning. Keen fans knew that the actor had suffered a devastating loss in 2014 when his son committed suicide. Kristoff’s death was somewhat related to alcohol consumption. However, the official cause of death was hypertrophic heart failure.

Both Neil and Kristoff’s deaths still reverberate on The Young and the Restless. One of four soap operas left, it airs weekdays on CBS.