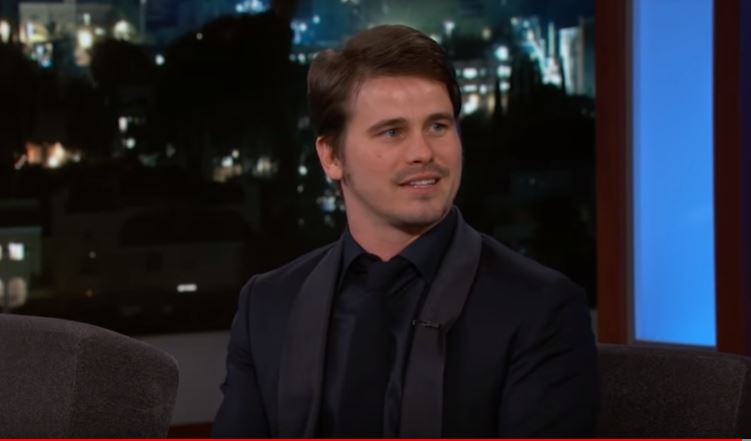 To those who enjoy sunny, hot weather, summer coming to an end is disappointing. But one of the biggest positives about the fall season is the return of weeknight television series, including my personal favorite  A Million Little Things (AMLT).

TVLine has learned exclusively that Jason Ritter has joined Season 2 of ABC’s relationship drama playing someone with ties to Maggie’s (Allison Miller) mother, Patricia (The Office‘s Melora Hardin). Upon his arrival in Maggie’s life, this stranger will “upend everything,” we are told.

A post shared by A Million Little Things (@millionlittlethingsabc)

What can fans expect in Season 2?

The strained relationship between this mother/daughter was a subplot in the first season, as Maggie faced uncertainties about her health due to her cancer prognosis. In the Season 1 finale, viewers learned that Maggie’s cancer is in remission and she is going to move in with her boyfriend Gary. Despite the remission, the introduction of Jason’s character implies that Maggie will likely still have plenty of complications in her life.

According to CinemaBlend, “Unfortunately, no further details about Jason Ritter’s character are available at this point, but he will be on board the show for a multiple-episode arc. So, don’t expect him to be a one-and-done on A Million Little Things. That he’s not described as ‘recurring’ suggests that his story will have a beginning and end within the second season. Still, if his arc goes well, perhaps he’ll have a larger role on the show in the future.”

The incoming season will introduce a new mystery that will once again test friendship and relationship, and it will have no connection to Jon’s death in Season 1. Though the writers are coy, they hint that Eddie’s marriage to Katherine might not be over just yet. Katherine never filed the signed divorce papers. Season 1’s finale ended with them sharing a kiss, while Delilah was giving birth to his baby.

Jason Ritter has worked with Allison Miller in the past

Allison Miller and Jason Ritter are no strangers to one another as they previously acted together in the 2014 indie Always Woodstock. The son of beloved John Ritter of Three Company’s, Jason’s most recent leading role was on ABC’s Kevin (Probably) Saves the World. His credits also include the family drama Parenthood, along with Another Period, Girls, The Event, The Class and Joan of Arcadia.

In addition to Melora Hardin, Chandler Riggs, Drea de Matteo and James Tupper are also set to return, as PJ, Barbara and Andrew.

A Million Little Things kicks off Season 2 on Thursday, Sept. 26, nestled between Grey’s Anatomy and the final season of How to Get Away With Murder. The upcoming second season will consist of 19 episodes, up from Season 1’s 17. These extra episodes have fans excited.

A post shared by A Million Little Things (@millionlittlethingsabc)

Did you watch Season 1 of AMLT? Which fall shows are you anxiously awaiting? Let us know in the comments!

‘Renovation Island’ Resort: Why Was It Shut Down?
Lauren Burnham Gives Update On Daughter, Shares Huge Surprise For Arie
’Record Of Ragnarok’ Season 2 On Netflix: Canceled Or Renewed?
Khloe Kardashian Facing Backlash As Fans Accuse Her Of ‘Blackfishing’
Did You Miss This JonBenet Ramsey Reference In ‘Cruel Summer’?