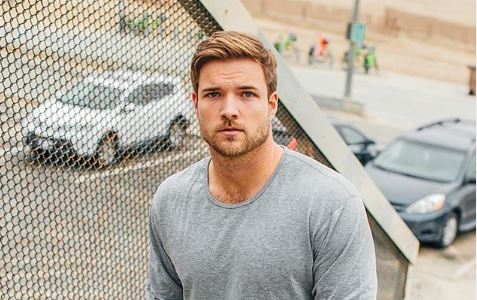 TV Shows Ace reported yesterday that Bachelor in Paradise has factored in as an unexpected tool in the producer’s decision-making process for selecting the next Bachelor. Derek, Clay, John Paul Jones are several names that have been thrown out as never say never Bachelor candidates. Jordan Kimball is one guy who no one considered…until he returned to Bachelor in Paradise last night. 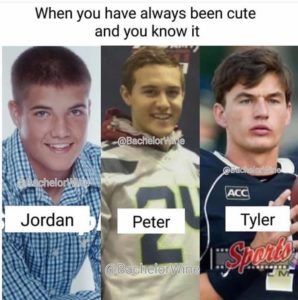 Admittedly, Jordan is certainly not everyone’s cup of tea. We’ve seen him as the villain on Becca’s season and then he redeemed himself last summer with Jenna only to become single again. If you need a reminder, check out if you need Pop Sugar‘s cheat sheet reminder of Jordan’s previous experiences with the franchise. 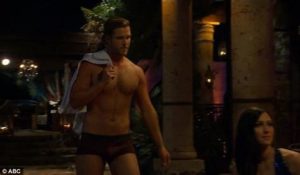 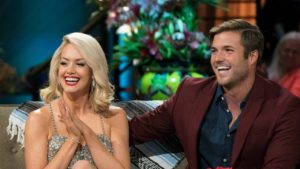 One fan posed the question Would you watch if Jordan was The Bachelor?  on Facebook’s Bachelor obsession page. Here are some of the best responses:

Could he get the job? Probably not

But in all seriousness, the main reason Peter and Mike don’t have to worry about any competition from Jordan is that unfortunately, he will be kicked off of BIP in tonight’s episode. The producers can’t have a volatile, wild card as their leading man. In addition to looks and eligibility, one of the biggest requirements is a guy who can play nice with everyone, remain positive and friendly. So it’s looking very opportunistic that Jordan is meant to find his soul mate on The Bachelor or Bachelor in Paradise.

As ABC Executive Robert Mills explained to E! Online on how The Bachelor leads are chosen,  “It’s a combination of not who everybody wants in the moment and thinking this is it, but also seeing OK, who can really carry 20-22 hours on their back…It’s hard. You have to be there and it’s not necessarily bad, it’s certainly not for everyone. That’s really the hardest part.”

Are you looking forward to Jordan leaving Paradise in tonight’s episode? Would you like to see him get engaged again on the franchise? Share your thoughts below.