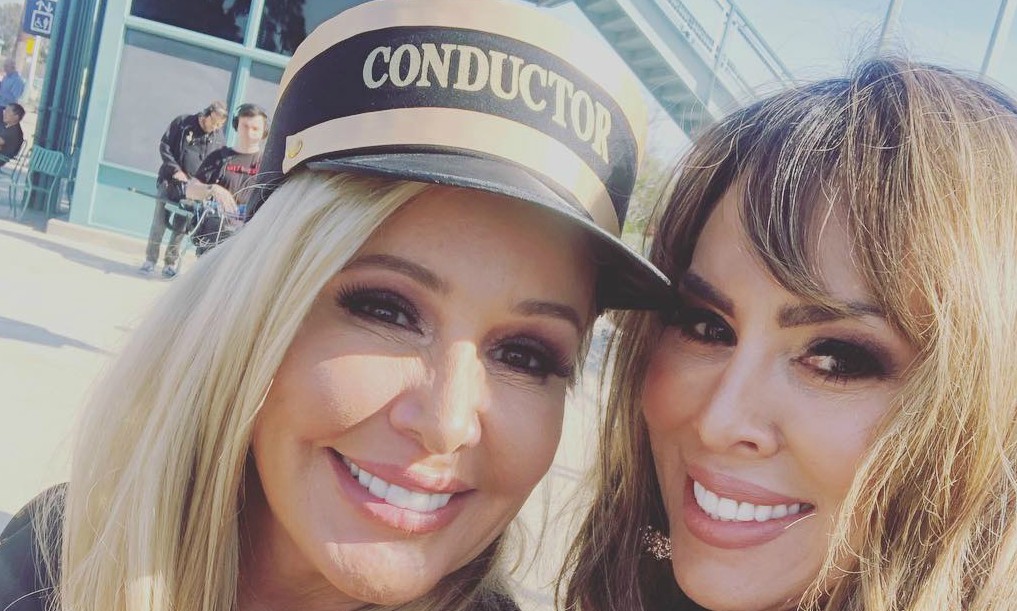 Season 14 Will Show a Falling Out Between Tamra and Kelly

Before the new season even aired, footage leaked of friends Tamra Judge and Kelly Dodd arguing. From what the small clip showed, Tamra accused Kelly of pushing her own mother down the stairs. Kelly denies the allegations, but the damage to their friendship was done.

Tamra recently gave an interview saying she would never speak to Kelly again. For her part, Kelly alleges that she is friends with several former RHOC stars while Tamra is not. In Kelly’s view, Tamra is the problem in those scenarios.

How Does RHOC Star Kelly Feel About Shannon?

In the Season 14 premiere, Kelly was spotted on a girl’s night out with Shannon Beador. The ladies got along very well, laughing, drinking, having a grand time. Kelly even introduced Shannon to friend and new RHOC star, Braunwyn.

Shannon spent most of the time after that complimenting Braunwyn on her amazing body after having 7 kids. Shannon debuted a much slimmer figure this season as well.

Since Shannon and Kelly had such a great time in the first episode, it’s surprising to hear they had a falling out at some point. However, Kelly blames Tamra as the problem. According to Kelly, Shannon is too influenced by Tamra and Vicki Gunvalson. Kelly calls the trio  the “Tres Amigas.”

Recent Twitter Feud Between Tamra and Kelly Got Ugly

Tamra and Kelly recently got into a Twitter feud. They started arguing about who has more money. Tamra needled Kelly by asking how many homes she owns. (Kelly rents, while Tamra owns 2 houses, according to Tamra.)

Toward the end of their Twitter argument, Kelly brought up Tamra’s age. She wrote, “And my boyfriend is your age! I guess youre saying your [sic] old! Lmao.” Tamra confirmed that yes, she is old.

The talk of Season 14 is that Shannon has a new boyfriend after her divorce from David. Kelly gives it Shannon’s new beau her seal of approval. She says, “She deserves to be happy and deserves to be loved.”

The Real Housewives of Orange County airs Tuesdays at 9/8c on Bravo.