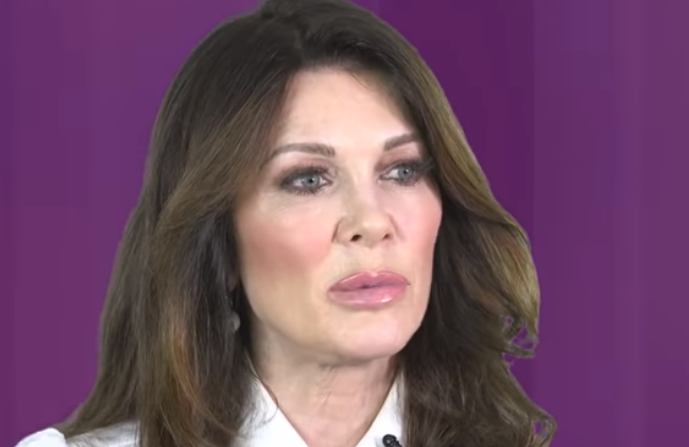 Drama is still hot in RHOBH land and it’s taking place on social media with Lisa Vanderpump and her co-star. After an appearance on Watch What Happens Live with Andy Cohen the reality star found herself confused.

In the appearance, Denise Richards said there were incidents with LVP off-camera, which left the reality star confused. She responded on Twitter that the only incidents she knew of were Vanderpump Dogs taking in eight fostered dogs for Denise during the fires. Despite Denise saying how grateful she was, John Sessa took the opportunity to throw a little shade at her.

DC & Virginia! Thank you so much to the thousand of you that came out to see us today and try @VanderpumpRose ! It was wonderful meeting you all!!! I hope you love your signed bottles, now my hand is falling off lol

What Went Down With Lisa Vanderpump and Denise Richards On Twitter?

After Denise said they’d had issues, John Sessa implied Denise didn’t say thank you when they took the dogs in for her. Dr. John Sessa is Lisa Vanderpump’s partner at Vanderpump Dogs. He also was in the middle of the still going drama with Dorit Kemsley dubbed Puppygate so fans are familiar with him.

He tweeted, “yes, it wasn’t shown but Vanderpump Dogs took them, fixed them, vaccinated, microchipped and found them homes. No donation received and no mention of that lovely “incident” at all!”

After he tweeted this is when she responded to both and said she respected what they did and appreciated it. This seemed to mean that the feud had been resolved. She said thank you and took the high road. Now Reality Blurb is reporting Lisa Vanderpump released a text message from Denise’s husband to John Sessa. It seems the hatchet has been dug up after all.

What Did Aaron Phypers Say To John Sessa?

Denise’s husband, Aaron Phypers wasn’t as easy-going as Denise had been on Twitter. Lisa Vanderpump immediately shared a text message he sent to John Sessa. In true Lisa fashion, she leaked the text in its entirety.

It read, “Hi John.. this is Denise’s husband. Not sure if you understand what defamation of character means, but if your twitter posts or any social media that is negative to my wife is not removed effective immediately, we will seek full legal action against you and all of those involved.” Aaron Phypers did not come to play.

After posting the text message LVP said, “Wow, no good deed goes unpunished huh? John literally stated the truth about a nice act of our foundation.” The fact he said no donation given and put incident in quotes was clearly directed at Denise. After her apology, it seemed like the issue was dropped, but there will no doubt be more to come on this ongoing Twitter fight.

Make sure you don’t miss new episodes of The Real Housewives of Beverly Hills when the return to Bravo.