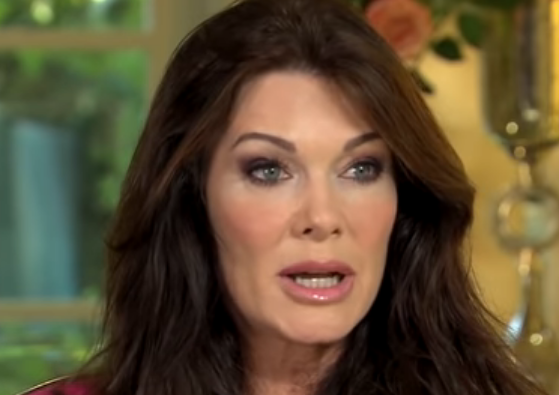 Lisa Vanderpump opened a Vegas cocktail garden and shared a video on her Instagram of the sign. Of course, there’s speculation a spin-off is in the works. A show set in a hospitality business in Vegas might be fun to watch.

Andy Cohen, however, doesn’t think it’s a good idea according to Reality Tea. There is no denying Vanderpump Rules is a gold mine for Bravo, but there may be a reason it works so well.

Having the Queen of Vanderpump Rules, Lisa, on the show helps, but the cast of characters are so much fun to watch. The main draw of the show is the cast has a history. They’ve known each other forever and it shows in their interactions.

Andy Cohen says, “it’s not a show where you can just turn cameras on in a new place.” He mentioned Lindsay Lohan’s recent failed show tried to do the same thing and it just didn’t work. Cohen says there has to be some interest in the reason a cast is together, or it falls flat.

The article acknowledges this but also says Jersey Shore was random people with the cameras on and look how that turned out. That kind of onscreen unscripted magic is hard to find. He said Lisa knows the business, if the new Vanderpump Rules spin-off got the green light, she’d make it happen. Cohen said there’s a reason she has a massive entrepreneurial empire.

The idea would be a new group of people working for Lisa Vanderpump in the crazy setting of Las Vegas. Since leaving RHOBH, Lisa does have more time to do other things, so the idea isn’t completely crazy.

The thing that drew people into Vanderpump Rules to start with was the fact that Scheana Marie had an affair with Brandi Glanville’s husband. LVP was friends with both women and that made for some interesting drama to watch. Then once people were tuned in to the new show, the people at SUR hooked them.

Andy said, “I think what makes Vanderpump Rules work is these people have known each other and Lisa has known them for so many years.” There is no denying fans of Lisa Vanderpump would likely watch anything she had a hand in. Especially, now that they won’t be seeing her on RHOBH.

Don’t miss Lisa on Vanderpump Rules when it returns to Bravo.