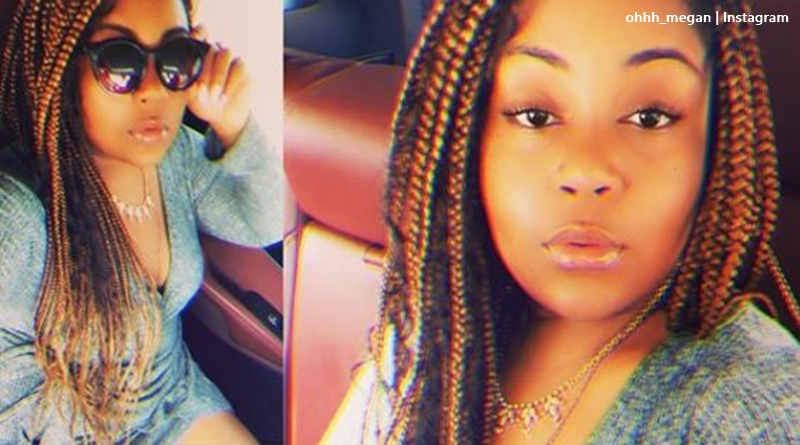 Life After Lockup’s Close Calls episode airs on Friday night. The synopsis shows that “Marcelino confronts Brittany’s ex; Sarah makes a life-changing choice; Michael faces Megan’s father; Clint and Tracie surprise his mother with big news; Lizzie makes a shocking ultimatum; Lamar clashes with the Mormons; Andrea hatches a secret plan.” However, it seems the dialogue between Michael and Megan’s dad will be an interesting part of the episode to watch out for.

Fans of the Wetv show know that Megan and Sarah vie for the heart of Michael. In the upcoming episode, Sarah will meet her divorce attorney in New York. We know the relationship with Michael is complex as Megan’s involved in the love triangle. The issues of a divorce could well end up seeing Michael head off in a new life with their daughters. So, she needs to think about the possibilities of custody. In fact, it’s not even clear that Sarah really wants a divorce, and it could center around jealousy issues with Megan.

Megan, of course, obsesses about Michael who she claims is her boyfriend. It’s fraught with a lot of tension, and in real life, on Instagram, we see this boil over between the two women. Maybe it’s time for Megan’s dad to step in and have a serious conversation with Michael. Actually, something needs resolution, as the kids suffer in this holy-hell relationship. In the upcoming episode, her dad decides to have a talk with Michael.

The ongoing love triangle between Megan, Michael, and Sarah

The ongoing saga started way back in Season 2 of Love After Lockup. Scoopscare reminds us that Michael and Sarah have been heavily discussed since debuting on Season 2. Their story appeared to be one that showed a girlfriend’s dedication to her boyfriend who was incarcerated, but it took a disturbing turn when it was revealed that he was married.

In the new spinoff, Life After Lockup we know Michael and Sarah got together intimately after his release from prison and she got pregnant. However, Micheal still keeps Megan on the burner, and her dad has just about had enough of it all. So, yeah, explosive things could make an already bad relationship between the two women even worse.

The head-scratching relationship in the love triangle

TV Shows Ace reported in June that fans still head-scratch over Micheal and two women who compete for love. We noted, “On Instagram Stories, Megan posted up showing much tension between the two women. In it, she wrote, “I never said anything negative.” However, Sarah said she had proof in the form of “text messages.” That got a hot response with Megan telling Sarah to “post them.” She added, “it’s gonna show is how much I loved a ni**a. Don’t lie and say I spoke bad about your daughter when you have me blocked hoe.”

So, by reigniting all of this on social media, it seems a very long way from any resolution. What do you think of Megan’s dad getting into a heavy dialogue and with Michael? Do you think it can resolve anything? Sound off your thoughts in the comments below.