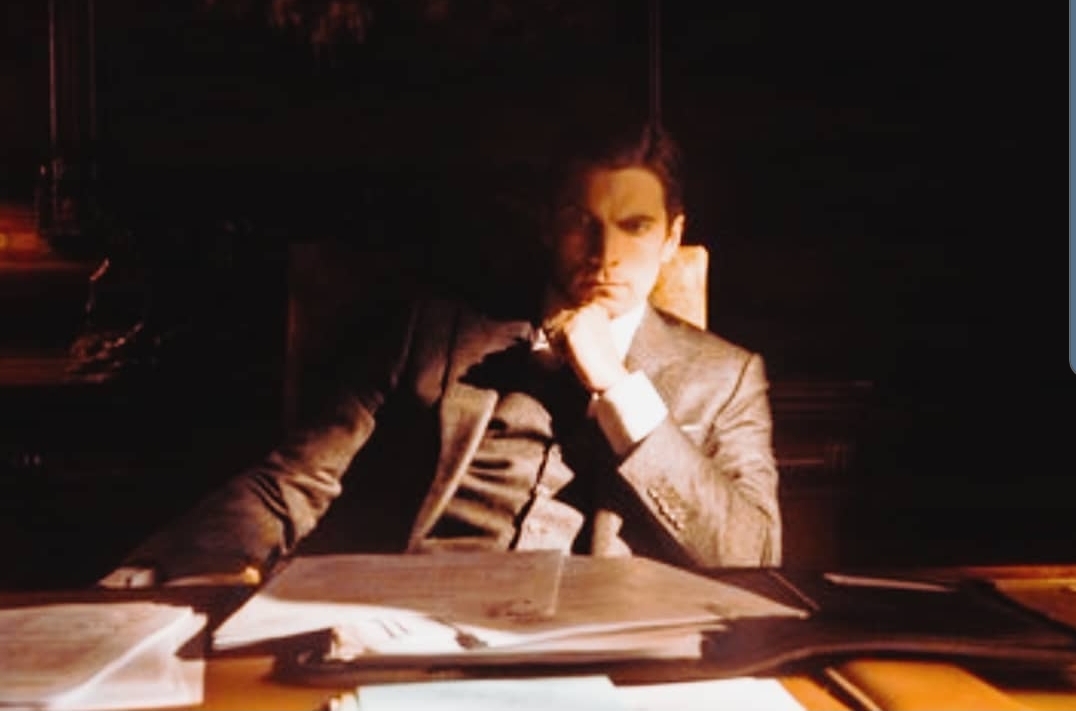 Wes Bentley appeared on Good Afternoon Arkansas on Tuesday. Arkansas native and star of the television series Yellowstone, Bentley spoke about the series and how growing up in Arkansas helped him in playing the role of “Jamie Dutton”.

Bentley was asked what his thoughts were on the success the show has had. Charming and humble, Bentley gave credit to Yellowstone Director and Creator Taylor Sheridan by saying  “Taylor has put in such hard work”. Bentley followed this up by saying “We’re all working hard” “It’s a great show” “We’re all proud”.

What Is Your Role In The Show?

Bentley described “Jamie” as the family lawyer. He is looking to become the Attorney General so that his family has more power. Jamie becomes defiant when his father changes his mind and finds someone to run against “Jamie”.

Bentley speaks briefly about how “Jamie” must cover up the fact that he gave a story to a reporter that is damaging to his father.

Growing Up In Arkansas…

Bentley spoke about how growing up in rural parts of Arkansas helped him with “The mentality of being from the middle of America”. Growing up in Jonesboro and Cotter, Bentley knows what rural living is. He described this by saying “I remember growing up that, being a point of pride, is owning your land and having a piece of land”.

The interview ended by Bentley being asked if there were any surprises or anything we should be looking out for. He danced around the question being very careful not to give anything away. However, Bentley may have already given us a clue as to what we can expect in Episode 5.

Bentley spoke briefly about the interview his character “Jamie” had that could be damaging to his father. In the Season 1 Finale, The Unravelling: Part 2, there is a scene where Jamie is sitting at a table looking very distraught. A  reporter by the name of Sarah Nguyen, played by Michaela Conlin sits down in front of Jamie.

She places a tape recorder on the table as says “Whenever you are ready.”

Jamie is visibly upset and appears unsure of what he should do. Jamie looks around and says “I realized something last night. The only way to protect my father’s legacy is to destroy the man…” Jamie stops mid-sentence before saying “I didn’t think it was going to be this hard.”

Sarah tells him to take him time.

The scene ends and we are left wondering what Jamie told the high profile reporter as there has been no mention of this since.

The teaser trailer for Season 2 Episode 5 gives us a few clues as to what we can expect. There are a couple of things we can determine from this teaser. The trailer clearly shows that Kayce, played by Luke Grimes, will face off against Dan Jenkins, played by Danny Huston. We can also conclude that Jenkins has taken the advice of Thomas Rainwater, played by Gil Birmingham, in Episode 4 as we see Jenkins firing a newly acquired pistol like a madman. But what might be the most interesting thing is what appears to be the climax.

In the trailer, we see Jamie once again distraught at the situation he has put himself in. We see Beth, played by Kelly Reilly, angrily ask Jamie what he did before dragging him by the hair to their father played by Kevin Costner. One can only conclude that Jamie has confessed to Beth his betrayal of their family.

It looks like Episode 5 will reveal what was said in the interview Jamie had with Sarah Nguyen.

Be sure to watch Yellowstone tonight at 9 PM CDT on Paramount Network.