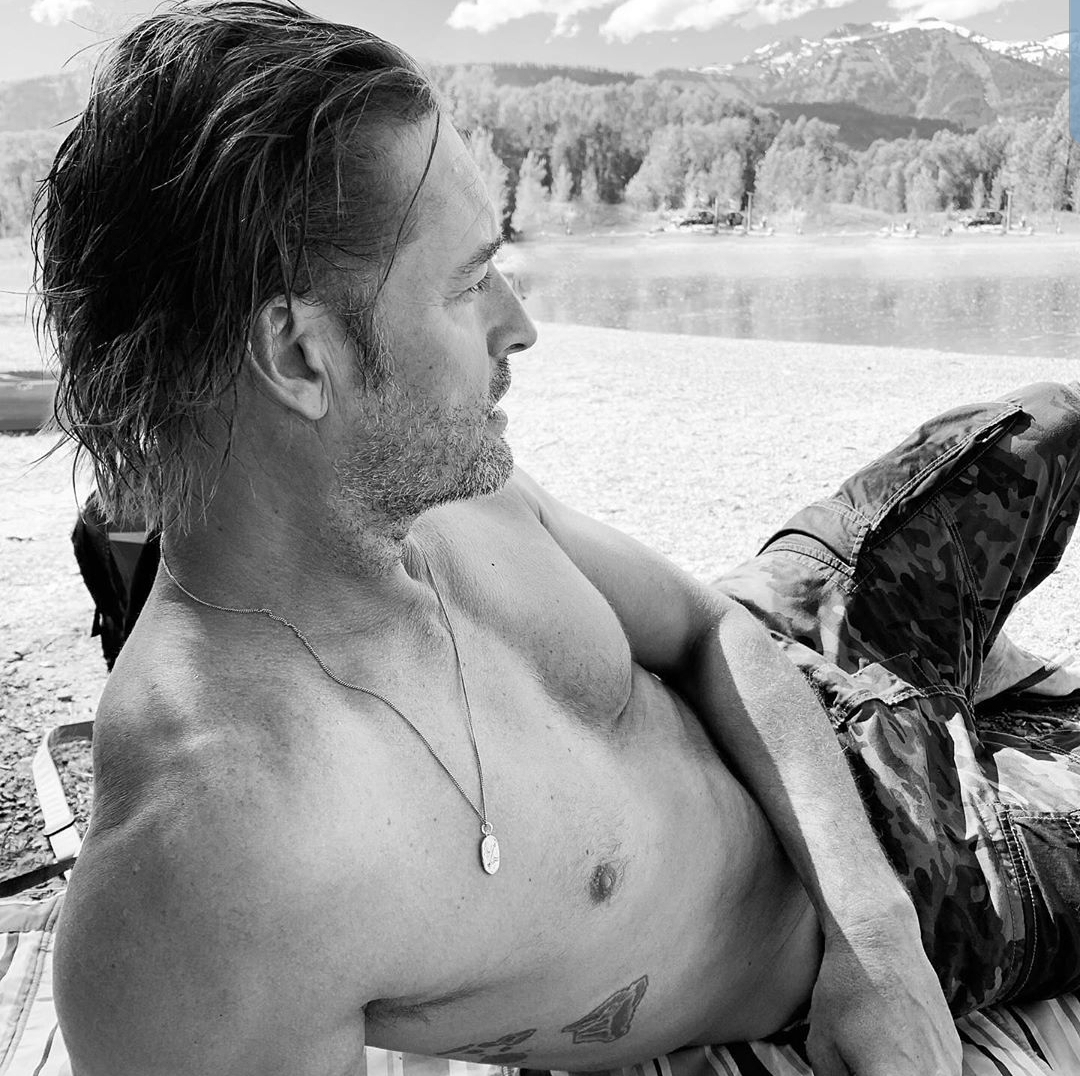 The series finale of Lost left fans in tears back in 2010. Josh Holloway claimed the hearts of many fans as the charismatic James “Sawyer” Ford. This breakout performance landed Holloway a role in 2011’s Mission Impossible: Ghost Protocol. He appeared in several other movies before landing the lead role in the 2016 Drama Colony. Now, he is coming to Yellowstone.

A dedicated father of two, Holloway celebrated his 50th birthday on Saturday. His son Hunter Holloway (5) and daughter Java Kumala Holloway (10) keep him young. In addition to keeping up with two energetic kids, Holloway is still as active as ever. His Instagram page officialjoshholloway regularly shows the 50-year-old skiing, fishing, and riding his dirtbike.

What You May Not Have Known…

Holloway was born in San Jose, California, but grew up in Free Home, Georgia. Before his time on Lost and colony, Holloway moved back to California where he spent time as a model. He appeared as a runway model for brands such as Calvin Klein, Donna Karan, and Dolce & Gabbana.

Holloway began his acting career by appearing in a music video for Aerosmith’s Cryin’ which was released in 1993. In the video, he played the role of a thief who steals Alicia Silverstone’s purse. This small part sparked Holloway’s interest in acting. Skip ahead to 3:20 in the video below to watch the scene.

Holloway landed his next role on the Buffy the Vampire spin-off Angel in 1999. His character is identified in the credits as “Good Looking Guy” in the episode “City Of.

What’s Next For Holloway?

Holloway has taken some time off since Colony was sadly canceled in 2018. Don’t worry though, he isn’t done yet. Paramount Network has announced that Holloway will have a major recurring role in Season 3 of their flagship show Yellowstone starring Kevin Costner. Holloway posted this picture on his Instagram account after it was announced.

The show is co-created by Taylor Sheridan and John Linson. Yellowstone follows the life of the Dutton Family. They face corrupt officials, ruthful land investors, and destruction to their cattle as they fight to protect the largest continuous ranch in the United States.

Kevin Costner is the patriarch of the family and will encounter Roarke Carter, played by Holloway. Holloway’s character is a charming hedge fund manager that is looking to make his mark in Montana.

Keep up with the Dutton family in Yellowstone airing Wednesday night at 9 PM CDT on Paramount Network.