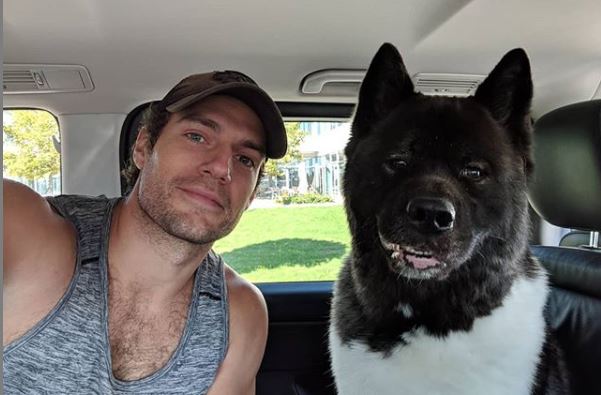 It announced a while back that The Witcher is coming to Netflix. Fans of the video game are going crazy and can’t wait for details. They have already started filming, so fans want to know when The Witcher will start. Here is the information we have been able to find so far.

When will The Witcher air on Netflix?

So far, Netflix hasn’t given an exact date for The Witcher. It looks like it will be airing in late 2019, which means the wait isn’t too long. IGN shared a few details. It could just depend on how long it takes them to finish it up. It has been said that it will drop during the last quarter of Netflix for 2019. That means sometimes in October-December of 2019 The Witcher will arrive on Netflix. So it will be less than six months for fans to finally get to see this series.

The road to San Diego is long. The good news is, on her worst day, Roach beats the company of Men, Elves, Gnomes and even Dwarves. She's not always easy, but she knows more than most and cares just enough to be the only kind of company worth enjoying. #Roach #SDCC #ComicCon @WitcherNetflix

The Witcher has been picked up for eight episodes so far. This is a great start and if it does well they could end up giving more episodes to future seasons.

Henry Cavill will star as Geralt of Rivia. He has already been sharing photos on his Instagram. The Witcher is based on a series of novels and short stories by Andrzej Sapkowski.

Entertainment Weekly explained how Henry was able to land this big role. Here is what showrunner Lauren Hissrich revealed.

“Henry is a huge fan of this property. He’s read all of the books. He’s played all the games. I met him at the very beginning of the process. He said, “I would love to play this character.” I said, “Henry, you’re amazing, but we haven’t even started thinking about casting yet.” Then I met 207 other possible Geralts. And I came back to Henry at the end. He was my very first meeting and four months later I called him and asked if he was still interested and he was. The first time I met him I hadn’t even started writing the scripts yet. And once I started writing I couldn’t get Henry’s voice out of my head for the character. Looking at the final product, it’s really exciting. He embodies Geralt in a way that I don’t think anybody else could.”

Details about this new hit show

Here is what has been shared by Netflix about Season 1 of The Witcher.

“Geralt of Rivia, a solitary monster hunter, struggles to find his place in a world where people often prove more wicked than beasts. But when destiny hurtles him toward a powerful sorceress, and a young princess with a dangerous secret, the three must learn to navigate the increasingly volatile Continent together.”

The first trailer was just released at Comic-Con and fans haven’t stopped talking about the show since then.

Fresh from the forges of Netflix and the tempering fires of Hall H in San Diego! Enjoy it my friends, for it is only a taste of what is to come. #TheWitcher #Geralt #Yennefer #Ciri @Netflix @WitcherNetflix

Are you excited about The Witcher on Netflix? Share your thoughts in the comments section below. Don’t miss The Witcher when it starts on Netflix.