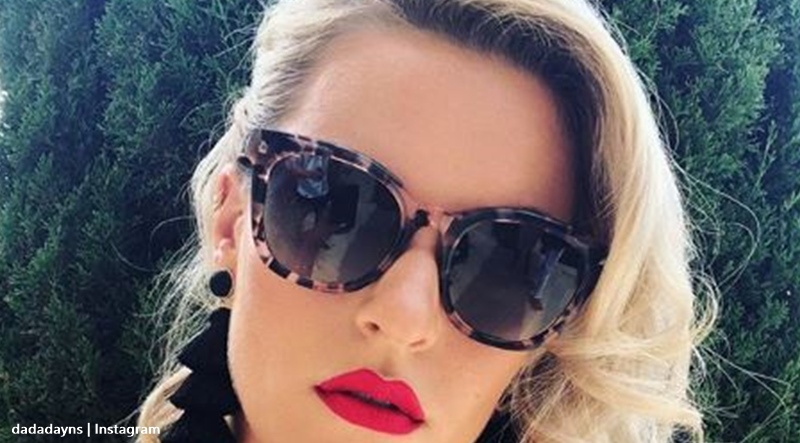 Vanderpump Rules fans heard from TV Shows Ace this weekend, that speculation Dayna Kathan may join the film crew arose. Now, it looks to be more than just a rumor, and a source confirmed the news to Hollywood Life. The speculation started when Lala Kent posted a photo to her Instagram showing Dayna and Ariana Madix.

Rumors came out some back that that new cast members would appear next season. Apparently, that rattled a few of the older cast. Now, a source confirmed that at least one new person’s lined up. Hollywood Life‘s source confirmed Dayna’s coming in. They wrote, “Dayna is coming in hot – she is really tight with Stassi [Schroeder, 31], Lala [Kent, 29], Katie [Maloney, 32], and Kristen [Doute, 36] in particular and has wanted to be a part of the show for a while now.”

It looks like fireworks will be on the cards, as the source also notes that Brittany and Jax clashed with her before. Speculating on the presence of Dayna, and a mention of her on the Vanderpump Rules show in the past, we wondered if we “blinked and miss it.” Well, it turns out Dayna actually featured in the past. The Hollywood Life sources revealed, “She’s worked at Sur and been friends with the cast for a while now, but she doesn’t get along with Brittany or Jax so a lot of the drama will center around that.”

James Kennedy, Jax, and Brittany really don’t like each other

James Kennedy’s a friend of Dayna, and she’s posted photos of him before. Now, we know that Jax and Brittany had a major fall-out with James last season. So, this could swing the balance. Although James finally received an invite to Jax’ 40th-birthday, that may have been a strategic move by the Taylor couple. After, all they snubbed him for their wedding. With James getting more allies like Dayna, the dynamic of Vanderpump Rules could shift.

Hollywood Life confirmed we already saw a bit of Dayna. One of those scenes involved “Jax FaceTiming Brittany from Jax‘s staycation at the Mondrian and Brittany called her a wh*re since Jax admitted” he had some women “in his room.” The insider reminds us it “was the episode when they were at Brittany‘s bachelorette party.”

Well, as she’s working at SUR, no doubt this addition to the Bravo show’s going to cause the beehive to hum. What do you think of Dayna Kathan joining the crew? Now a source confirmed all the speculation, it really looks to change the dynamic next season.