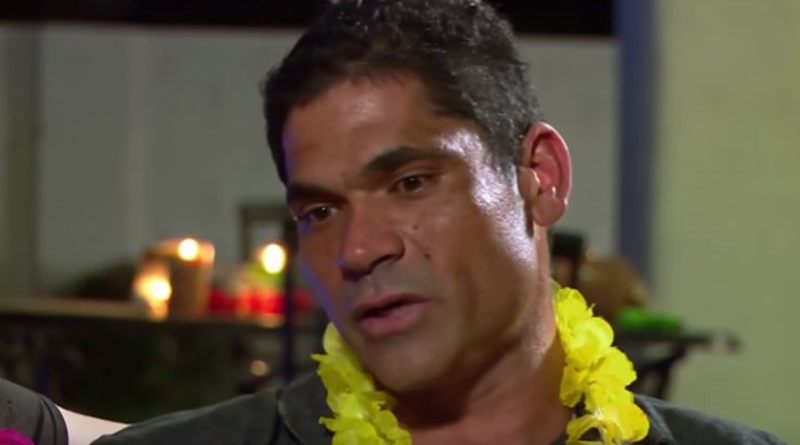 Love After Lockup: Life After Lockup, Season 2 Episode 17  we saw that Brittany Santiago and Marcelino decide to do something about custody of her son Giovanni. The four-year-old boy came from her relationship with Tito. Brittany went to jail, so one wonders if she stands a chance. However, Tito’s criminal record’s far worse than hers. Now, the extent of Tito’s convictions came to light, and she may stand some chance.

In the episode, we saw that Marcelino totally supports the idea of fighting for Giovani’s custody. In the show, it seemed they’d been looking after her son for some time, anyway. If they want to keep seeing more of him, they need Tito to agree to it. However, it seems he’s reluctant as he holds full custody. Actually, the last thing Brittany wants is an all-out battle, but she wants to do something about it.

In fact, Brittany really seems like someone who learned her lesson behind bars. These days, she’s attractive, clean, and living a healthier lifestyle. Plus, of course, the new baby she shares on Instagram often. Altogether, it looks like the Love After Lockup couple raises their baby just fine. That won’t automatically get her an easy ride in court. Bear in mind, she got arrested again in 2016, after the birth of Giovanni. Plus, historically, two children were taken away as a teen by CPS.

Convicted ex – Tito has a string of charges behind him

According to Starcasm, Tito got sentenced back in 2003. He earned a sentence of “10-25 years in prison.” The arrest happened in 2001 when found in possession of meth and marijuana. This was enough to convict him for “drug trafficking.” The courts also tossed in a hefty fine of $500,000! While he could have pleaded down on the case to a charge of “Possession of Controlled Substance,” apparently he failed to pitch at Drug Court. So, he ended up with his original sentence and had to serve the original time, with some reduced time for jail time already served.

As his parole date came in as February 23, 2013, it looks like he got out of prison well before the Love After Lockup star gave birth to Giovanni in 2014. Next, he got done for “Unlawful Possession of An Electronic Stun Device.” Plus there was a report of damage to a vehicle charge got dropped, but he earned a suspended jail sentence of 180 days, 50 hours of community service,” says Starcasm. He also had to pay nearly 4k and had to stay away from the person who owned the car he damaged.

Back in May, he finished his community service but still owes nearly 2k in “restitution.” Now, it looks like that could take some time to pay off, as court documents describe “self-employed” Tito as earning only around 4k gross a month before tax. Actually, his expenses come to around three-quarters of that. Along the way, Tito allegedly faced some issues over his “immigration status.”

What do you think about the custody case? Do you think that Tito’s financial status and long criminal record might help Brittany Santiago in her fight for custody of her son? Sound off your thoughts in the comments below.