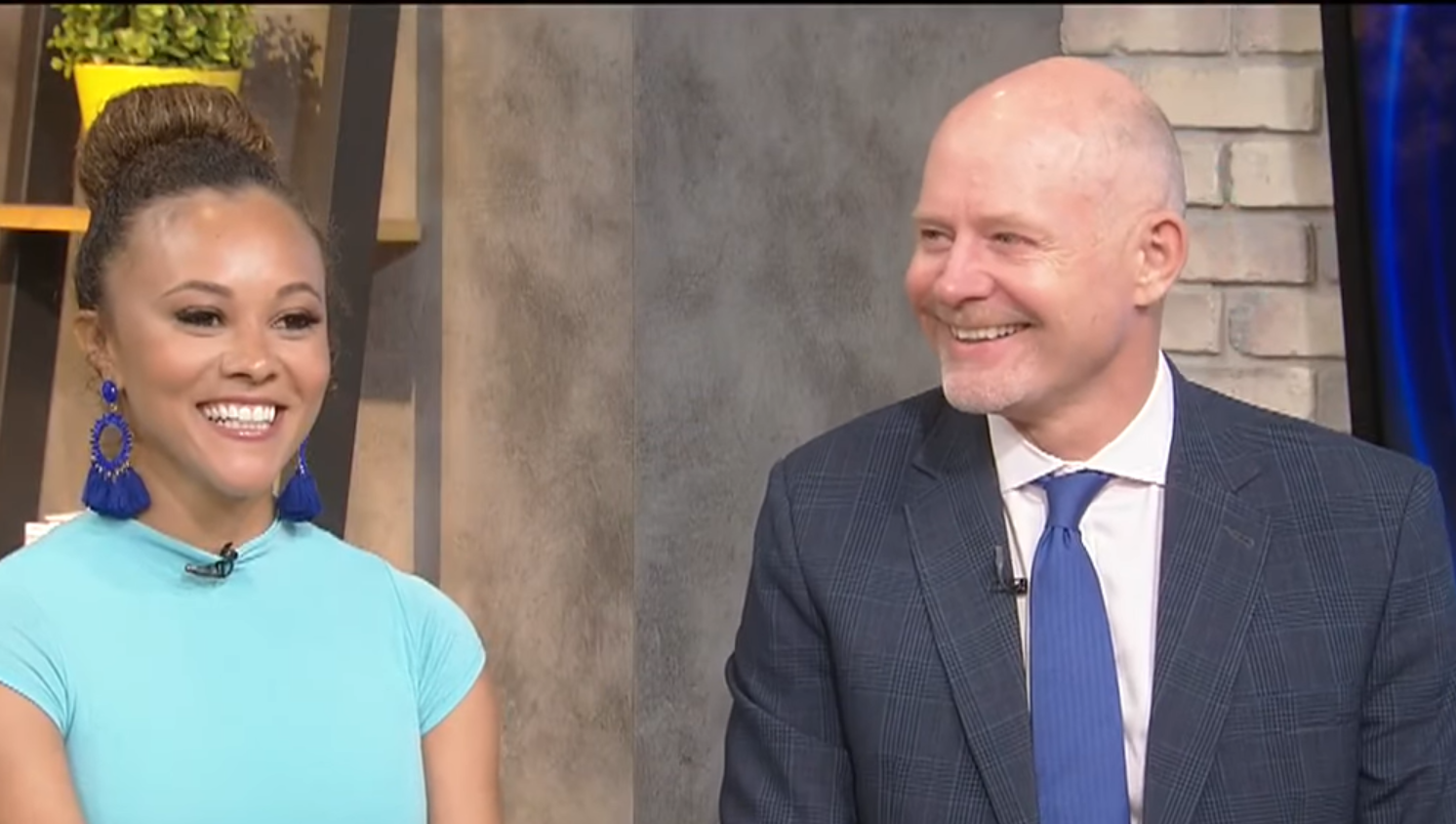 Real Housewives of Potomac star Ashley Darby is understandably struggling with the legal drama her husband has gotten into. If the charges hadn’t been thrown out then he could have faced up to eleven years in jail.

Michael Darby had been accused of grabbing a Bravo cameraman’s rear. According to an article on Pop Culture the preliminary hearing had the charges thrown out in October. That’s why Darby has been playing it cool telling her co-star Gizelle Bryant she wasn’t worried.

Later in a confessional, she did say when she first heard, “she had a little breakdown.” She said she doesn’t know the details of what happened but stands by her husband.

So much joy!!! This mama to be is happier than anything in the world!! 😍😍😍 #RHOP #ashleydarby #michaeldarby

What Do Her Real Housewives of Potomac Co-Stars Think About The Accusations?

Co-star Karen Huger who has had friction with Ashley before told her in the episode, “karma is a bitch.” She clearly thought the star deserved it.

She went on to say on Watch What Happens Live with Andy Cohen, “Ashley’s not doing this. This is Michael allegedly. I hope he’s learned his lesson.”

When the news broke on the show, it was revealed Ashley already knew about it. The Real Housewives of Potomac women talked among themselves about the scandal as soon as it broke.

During the show according to an article on Reality Blurb everyone had an opinion. Monique Samuels and Candiace Dillard talked about it and while Monique was sympathetic, Candiace was not.

She said in confessional, “Ashley is the perfect example of how karma can come back to bite you.”

This Was Not The First Time Michael Had Been Accused

This incident wasn’t the first time Michael Darby had been accused of inappropriate behavior. At the same time the allegation came out, Darby revealed on the show there had been other drama.

Ashley Darby maintains her husband didn’t make a comment like that on Real Housewives of Potomac according to Bravo TV. She stated that “Robyn heard one thing and Chris heard him talking about eating sausage.”

After the news of the accusation came out Ashley and Michael Darby went on Fox 5 to talk about it.

Michael said their, “good reputation had been upheld because the case was abandoned.” Furthermore, he said, “someone tried to take advantage of him.” Because of these comments, fans would love to hear more.

Make sure you don’t miss new episodes of The Real Housewives of Potomac on Monday nights on Bravo.