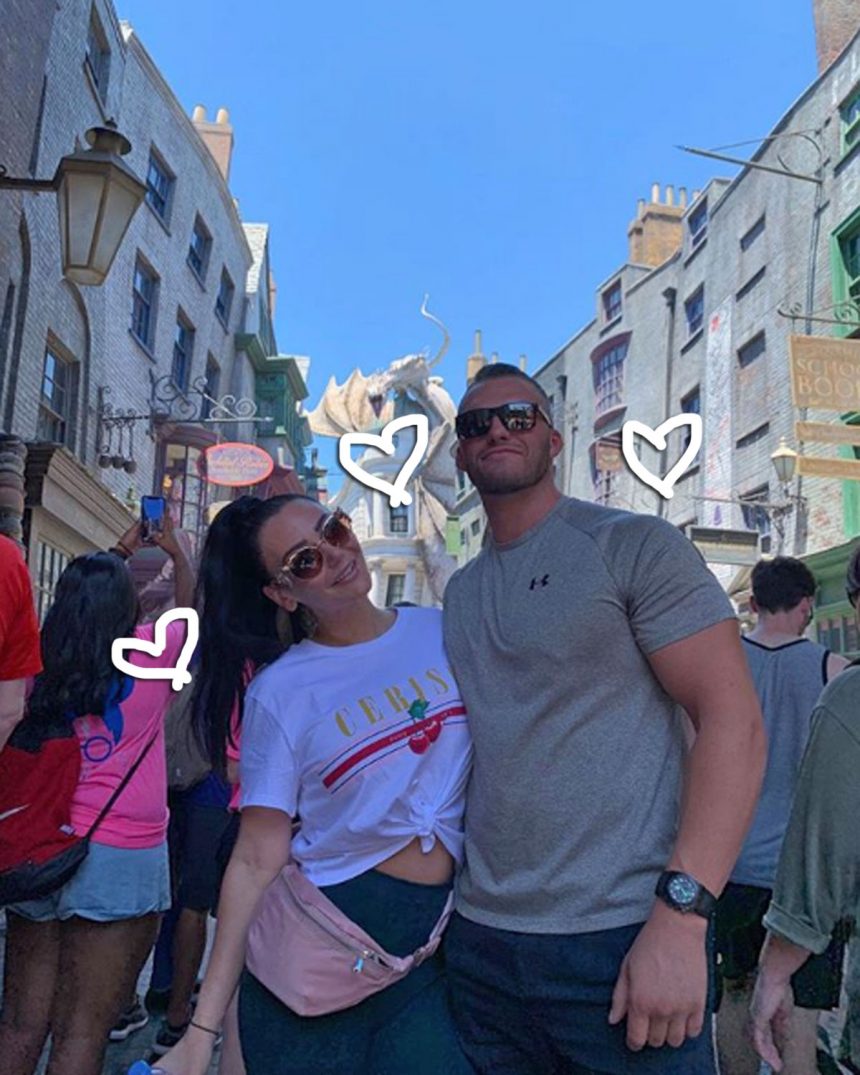 People Now recently had a sit down with some of the Jersey Shore Family Reunion cast and the topic turned to relationships. The interview included fan favorites from the show Paul DelVecchio (Pauly D), Vinny Guadagnino, and Angelina Pivarnick.  JWoww, Jenni Farley, talked about what her co-stars think of her new boyfriend Zach and if he would be appearing on the show at all.

Will Zack Carpinello Be On Jersey Shore Family Reunion?

First of all, the hosts told Jenni how cute she and her new man were together. Then, they wanted to know if he’d be on the show.

JWoww’s response to whether Zach would be appearing on Jersey Shore Family Reunion held some hope. She said they filmed him on the show a few times but she’s not sure if he will be in the show. The cast never knows what the producers will edit out. Jenni smiled as she talked about him.

The thirty-three year old happily shared about her relationship. She said she hopes the viewers of Jersey Shore Family Reunion will get to meet him. 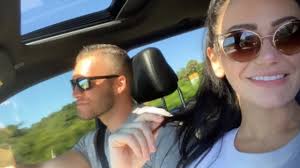 How Do The Other Jersey Shore Family Reunion Cast Members Feel About Zach?

When asked what the group thought of Zach, they all chimed in saying they liked him until she didn’t. JWoww said she told him, “when you date me you are dating seven other people and they all have different opinions so you have to deal with it.”

She also warned him she’d be in a group chat all day with her crew.

JWoww Had A Rough Divorce And Custody Battle

After an ongoing battle with her ex-husband over custody and alimony, JWoww deserved to find someone new. The Jersey Shore Family Reunion star and her ex share a daughter Meilani and a son Greyson.

She did, according to an article on Distractify. Her new man is twenty-four-year-old professional wrestler Zack Clayton Carpinello.

They are almost ten years apart with JWoww being the one to rob the cradle.

Jenni and Zack knew each other for a long time before they got together. The sexy wrestler had been in attendance at her nuptials to Roger Mathews. The marriage turned volatile and started to fall apart.

The two had been together for eight years together and married for three. At one point, JWoww got a temporary restraining order against her estranged husband and accused him of emotional and physical abuse.

An article on Heavy gives you all you need to know about Mr. Carpinello.  He goes by Zack Clayton when he’s wrestling and he’s from Delmar, New York. He’s on good terms with JWoww’s ex Roger this certainly shows he’s a stand-up guy.

The article also says despite a rough divorce Jenni and Roger have made up. Finally, they buried the hatchet to be good parents to their children. Here’s hoping she can move forward. JWoww deserves to enjoy having a hit TV show with Jersey Shore Family Reunion.

Relationships are a big part of Jersey Shore Family Reunion and it seems like they will continue to be.  Angelina is preparing to get married and JWoww is dealing with a new normal due to her divorce. There are tender moments on the show, however, there’s also that drama and unsuspected chaos we crave.

‘Fuller House’ Star Andrea Barber Grieves The Loss Of Her Mother
Jacob And Isabel Roloff Miss Being Free Amid Pandemic
Which ‘OutDaughtered’ Quint Loves Ballet The Most?
Caelan Morrison Posts The Kids On TikTok, Will McKayla Freak Out?
RHOA’s Porsha Williams Responds To Fans Attacking Her Family Over Emotional Scene