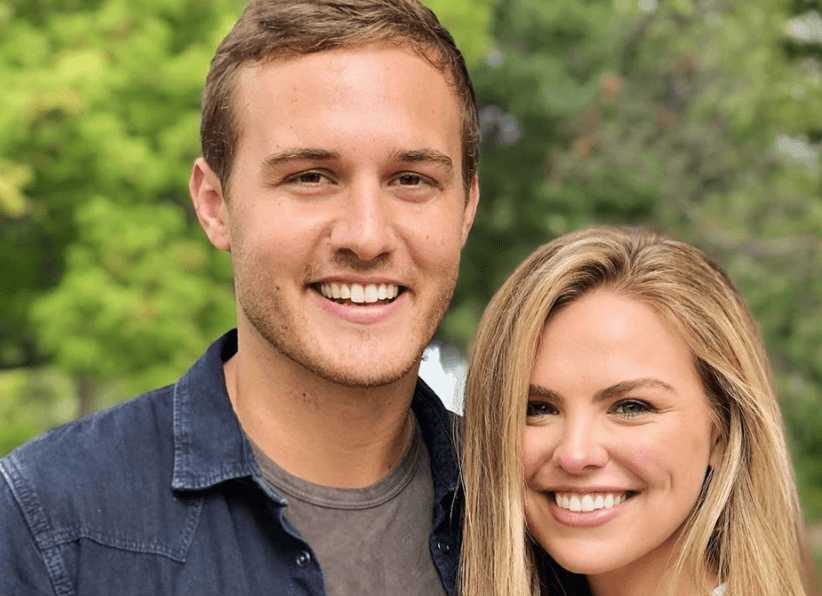 Last night was a dramatic episode of The Bachelorette. Between four hometowns and not being able to send anyone home, Hannah went through a lot of emotions. However, it turns out, not all of it was dramatic. There was a pretty funny part too.

Yes, the driver was in the car

There was a scene during hometowns last night on The Bachelorette that got pretty steamy. There was no surprise there. The surprise came though when the steamy moment happened in the back of one of the cars. The car was supposed to be taking Hannah home, but Tyler got a little carried away.

Hannah took to Twitter to answer everyone’s pressing question. Was the driver in the car when Tyler took Hannah to the back seat? The answer is yes, yes he was.

Not only that, but Hannah revealed that the driver even had fun with it. He commented on how lucky Tyler was and how it must have been a good night. Talk about an awkward way to end the night!

yes, the driver was in the car. and yes, he unfortunately could not control himself and chuckled “he’s a lucky boy, goodnight huh?” 🤦🏼‍♀️#thebachelorette

Fans replies to Hannah’s tweet are pretty comical. They mention how they don’t blame Hannah…”we’ve all seen Tyler.” This is so true. They do have a pretty good chemistry too. But, will Tyler be emotionally ready in time?

So…what else happened on ‘The Bachelorette’?

Besides the car scene there was a lot that went on last night. Hannah went to four hometown dates and they all went well except Jed’s. Jed’s family basically said he isn’t ready to be married. Turns out they weren’t wrong he literally had a girlfriend while he was there.

Could they have been referencing her when they said he wasn’t ready? This would make sense. His family had probably met his girlfriend and knew she was waiting for him this whole time.

Other than that, Hannah met all the families and really got to know each guy. She had such a good time in fact, she couldn’t send anyone home. Next week though, it looks like she will be sending two guys home instead of one.

Hopefully she figures out what her heart wants and she doesn’t make the wrong choice in the end.