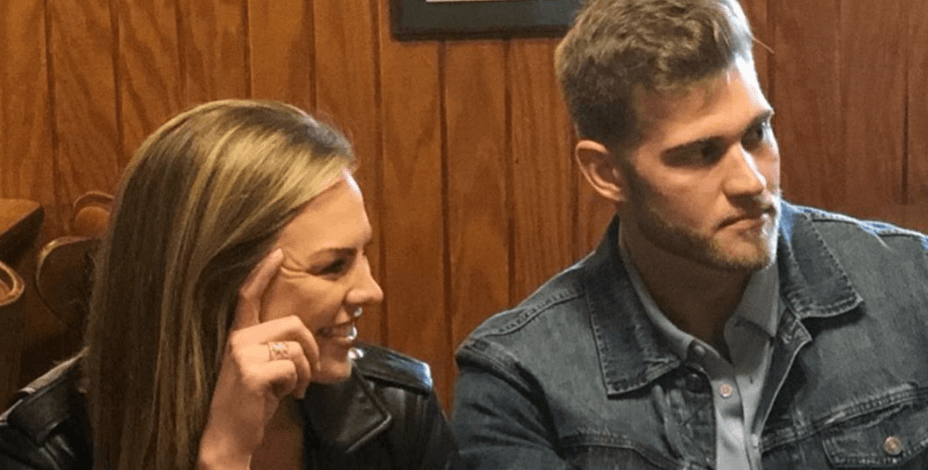 Last week, The Bachelorette was full of dramatic ups and downs between Hannah and her final four men. Now, fans anxiously await to see who will make it past hometowns. Well tonight all four men will stick around according to Reality Steve.

**Warning, The Bachelorette spoilers ahead. Stop reading if you don’t want to know who will go home on tonight’s episode or who will win the whole show**

Who is heading home next week?

Well, according to Heavy. it’s actually more than one person. Starting with the most dramatic, Luke P. will finally be going home. This has honestly been a long time coming. Everyone could see he was not right for her except for Hannah.

Tonight, he’s going to find out she had s** with someone in a windmill last week. Turns out, Luke is not happy about that. Being the strong woman she is, this will make Hannah realize Luke is NOT her husband. This is great news as many people have been tired of him for a very long time.

The other person going home is actually a fan favorite. More than one person will be heading home next week.

Will Hometowns bring out another side of Luke? 😇 #TheBachelorette is new TONIGHT at 8|7c on ABC!

What did Peter do on ‘The Bachelorette’?

How did sweet little Peter get himself sent home? It’s still not very clear. From the teaser, it’s clear he tells Hannah he’s in love with her. However, since he does get sent home, Hannah probably just doesn’t see their relationship going much further. When you know, you know.

That just leaves Wyatt and Tyler Cameron. It has recently come out that Jed actually had a girlfriend the whole time he was filming with Hannah. This is pretty bad news considering he allegedly wins the whole thing. Hannah maybe should’ve stuck with Tyler after all.

Turns out, after The Bachelorette, Hannah actually called it quits with Jed. This is allegedly because she found out about Jed’s girlfriend waiting for him at home. That’s a pretty good reason to break up with your fiance. It’s pretty normal to want a fiance that isn’t already in another relationship.

Are you sad to hear about who goes home next week? Who did you want to win Hannah’s heart? Let us know your thoughts in the comment.

Be sure to watch The Bachelorette every Monday night. That’s the best way to find out what really sent everyone home.