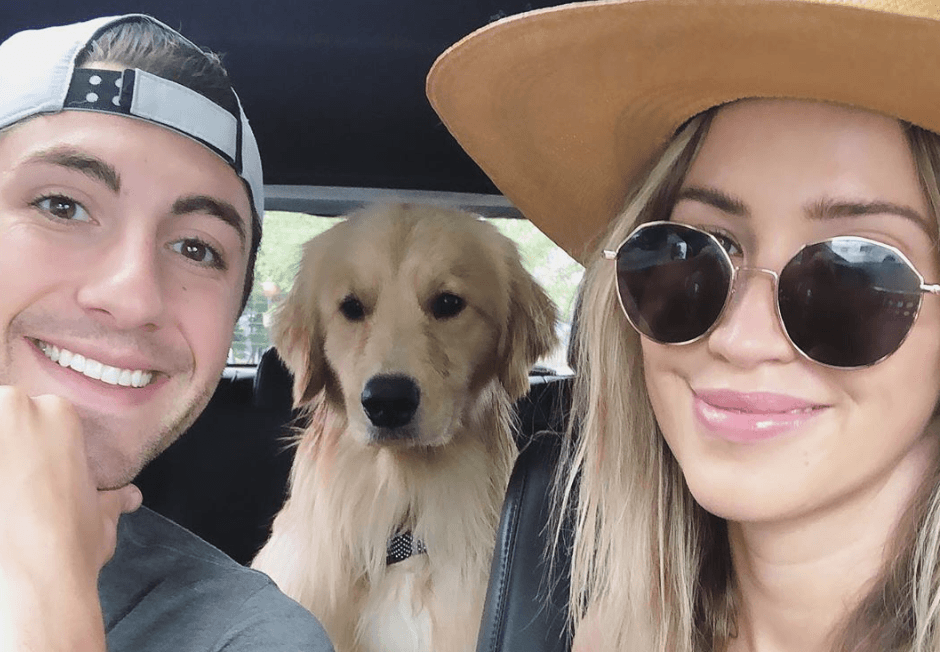 Hannah Brown made a pretty shocking reveal on the preview for the next episode of The Bachelorette. It’s making everyone on the Internet go crazy. While a lot of people are shaming Hannah for what she did, Kaitlyn Bristowe is actually giving her support.

At the end of every episode of The Bachelorette, there’s a preview for the next week. This preview was extra juicy when Hannah revealed she had s** with one of the guys on the show. Even better? They did it on a windmill.

A lot of people including Luke P. are shaming Hannah for doing that and admitting it, however, according to USA Today, Kaitlyn Bristowe is supporting the beauty Queen.

Kaitlyn, a Bachelor Nation alum took to Twitter to express her emotions on the situation.

“Women can have s*x if they choose, and women can wait till marriage if they choose,” she wrote. “Point is, ITS THEIR CHOICE. When you’re making a life altering decision to find a life partner, intimacy can be important. Why is that so hard to understand?”

Women can have sex if they choose, and women can wait till marriage if they choose. Point is, ITS THEIR CHOICE. When you’re making a life altering decision to find a life partner, intimacy can be important. Why is that so hard to understand?#TheBachelorette https://t.co/iWc8SklEJr

It wasn’t long before trolls jumped on Kaitlyn too saying that the big deal is the label Hannah gives herself. Hannah has made it very clear on this season of The Bachelorette, that she is a Christian. Some people on Twitter don’t see Hannah’s answers as something very Christian.

Kaitlyn handled that well too though simply stating that’s between Hannah and God. After the religion talk came up, even Kaitlyn knew it was time to bow out from the war.

“You know it’s time for me to take a twitter breather when I start talking about religion,” she said.

Twitter wars are definitely not something worth being involved with, but it’s nice to see other women having Hannah’s back. Who cares what she does as long as she’s happy? After all, that is basically the whole point of the show.

Do you support Hannah or think she took things too far? Let us know in the comments. Be sure to watch The Bachelorette Monday night. That’s the only way to get all the details of what actually happened with Hannah and the windmill. You won’t want to miss it!

Was Claire Duggar’s Pregnancy Just Confirmed Online? See Comments
The Winder Family Shares ‘Seeking Sister Wife’ Season 4 Update
Jeremy Vuolo Says He Risked His Life Over Rapids
TLC’s New ‘Filth Fighter’ May Give ‘Hoarders’ A Run For Their Money
A Big Duggar Announcement Could Be Coming Soon – What Is It?