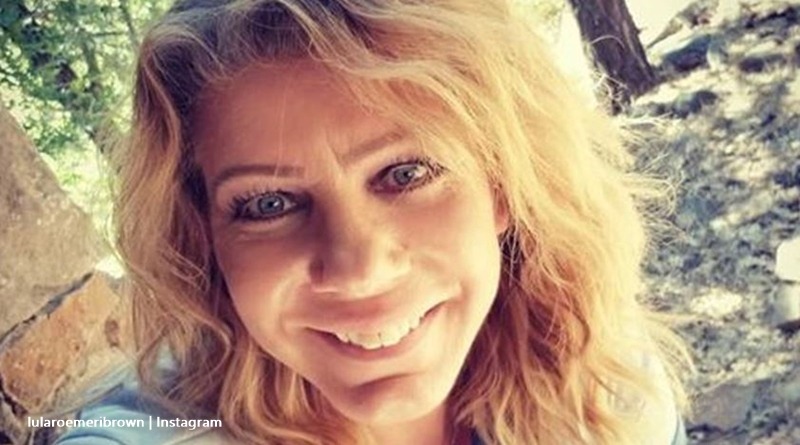 Sister Wives fans often read in the tabloids how Robyn and Meri Brown just don’t get along. Likewise, many fans of the TLC show think Robyn did wrong by her when Meri got divorced from Kody. That was so Kody could adopt the children of his fourth wife. Loads of fans hate on Robyn for that. However, it seems that Meri Brown trusts Robyn and thinks of her as a real friend.

Many fans of Sister Wives slam Robyn for “ousting” Meri as number one wife. Additionally, they feel that Meri was wronged by Kody Brown. However, what some of them don’t know, its that Meri voluntarily put up her hand to divorce. Her motivation for the kids was caring and totally unselfish. Also, it’s more likely that the distance between Kody and Meri arose through the catfishing incident, rather than anything Robyn did to Meri.

Those people who love Meri sometimes become a bit overzealous from behind their keyboards. Therefore, when Meri slams at them for telling her to leave Kody and the family, they act a bit surprised. Also, the tabloids do tend to hype things up. For instance, recently Meri shared quite a lot of motivational and inspirational quotes on her LuLaroe IG account. One tabloid took these as being aimed at her sister wives, citing one that said, “Never water yourself down just because someone can’t handle you at 100 proof.” However, there’s no proof she aims that sort of thing at her fellow wives.

Meri Brown and Robyn are friends and Meri trusts her

Tuesday night, June 25, Meri took her IG and posted a photo of her and Robyn in Chicago. In the pic, we see them standing in one of those narrow alleyways, or gangways, as the locals call them. The two sister wives stand shoulder to shoulder smiling for the camera. Meri captioned it with, “Everyone needs someone who has her back, who she can call friend, who she can trust, yes, even when she creeps up on you in a dark alley in Chicago. 😊 I’ll keep her….”

That’s a really nice thing for Meri to post. Obviously, she wants to put to rest the rumors that she feuds with Robyn all the time. Many of Meri’s fans reacted to that positively, with one saying, “Nothing like that feeling, knowing someone has got your back!” Another commented, “Seems like she has always been there for you.” But, obviously, many haters still can’t get their head around their relationship. Some people think that maybe they just act friendly for the TLC show.

What do you think about the photo that Meri Brown posted? Are you happy to hear that she thinks of Robyn as a trusted friend? That does not sound anything like what so often gets dished in the tabloids, after all. Do you think they really loathe each other? Sound off your thoughts in the comments below.