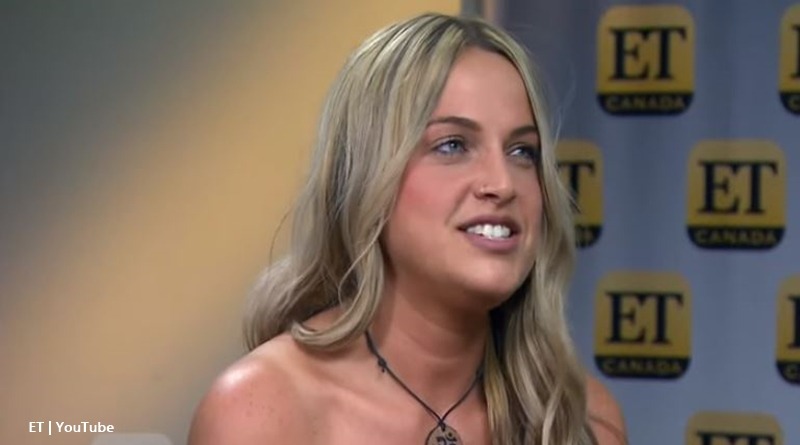 Big Brother Season 21 premiered Tuesday night, and Christie Murphy looks very popular on the show already. In fact, on social media, it looks like some people definitely think she’ll do well. The 28-year old boutique owner hails from New York. Openly LGBTQ, the attractive single’s out to have fun. However, in her pre-interviews, we saw her cry a bit. That could be a sign of a gusher. Nevertheless, her initial impact saw a lot of people choose her as their fav. Her team invited reactions on her IG and fans responded.

Apart from the IG Q&A reactions, Big Brother fans on Twitter also appreciated Christie. One of the biggest shockers came when Tommy nearly crashed and burned. That’s because she dated a woman in his family for seven years. It could also be a problem for Christie with her game, and she’s undecided about how that will affect the outcome. Of course, he’s hoping she won’t tell everyone they know each other. In the end though, fans actually seem to like both them. This could be one of the twists promised in the show.

Big Brother fans on Twitter seemed impressed with Christie. Here’s what some of them said about her:

Christie's smoky voice is like my 5th favorite thing about her. And I like it a lot. #BigBrother21

IG Big Brother fans tell how it is with Christy

On the Instagram account for Christie, it  was posted, “Cmon, Tell me…” Fans reacted to the invitation and most of them liked her very much. Only one said she’s, “Cray cray.”  One fan said, “You’re a queen and an icon. You’re gorgeous and you’re gonna kick *ss in this game.” Another commented, “Christy is a LEGEND and better win bb periodt.” (Slang word in the LGBTQ community).

The good comments kept coming from Big Brother fans, and obviously, some of them came from her close circle of family and friends.  “She’s gonna kill it!” was another comment to her IG. Plus, over on her IG photos, there were comments like this one, “Beans, your mommy is the absolute cutest. Had so much fun watching the show for the first time and she’s all smiles as always!” Another fan posted, “QUEEN OF THE EPISODE!”

What did you think about all the great feedback to Christie Murphy? Is she one of your favorites and do you think she’ll get through? Sound off your thoughts in the comments below.

Remember to check back with TV Shows Ace often for more news about Big Brother Season 21.