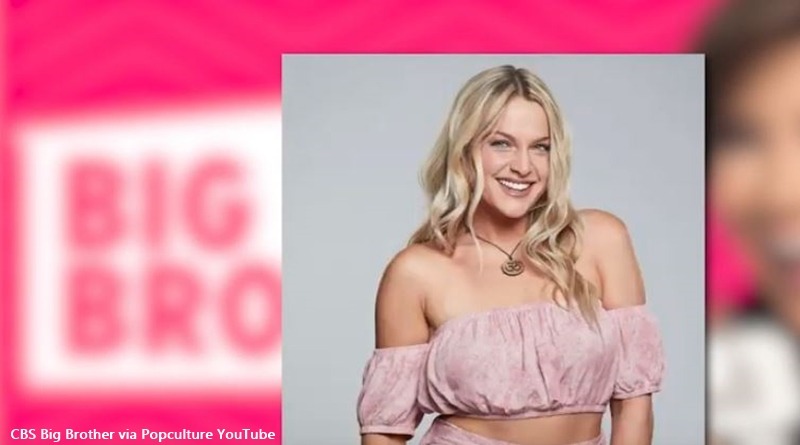 Big Brother, Season 21’s almost here and soon we’ll see all sixteen of the competitors getting into it. As details of the cast emerge, it looks like one stand-out just might be Christie Murphy, judging by her Instagram. As well as admitting to whistling – a lot – she might also bring some funny humor to social media during the show.

The CBS bio for 28-year-old Christie does not mention “funny” but she looks to have a great sense of humor. Over on her bio, it says that she’s going in for the show as the “outgoing” and “edgy” achiever. Plus, she’s an “openly feminine lesbian.” Christie tells fans of Big Brother that she’s feminine and will definitely use that to “manipulate” the men. Obviously, she also feels that’s an advantage when it comes to the women. Actually, she’s not competing for any of the guys.

Christie, who sounds very smart, owns a boutique – Mystic – and says that she’s a “controlling” personality. Therefore, she’s obviously a bit concerned about how the store is gonna survive without her input. Not accessing the phone might drive her a bit crazy. Actually, she loves nature and hiking and the big outdoors, so cooped up in the house might wear thin on her. Plus, she just loves her little dog ‘Beans.’

Beans the dog and Christie’s funny side

Over on her (private) Instagram, Christie’s got a lot of photos of Beans, her dog. In her post ahead of the premiere of Big Brother, Season 21, Beans is featured in a photo. The cute little dog’s lying down sleeping on a sofa with a partial cover over the head. Christie captioned it with, “{Me trying to avoid any and all Big Brother spoilers in a sage filled room until I can watch for myself on Tuesday………..}😩🌪✨🐾🕉”

So, yeah, it looks like some funny things could come from Christie this season. A few of her followers commented, with one saying, “OMG, For years watching I’ve read the spoilers, can’t help myself, I hope they’re true, 😘😘.” Another one, who appears to be a family member noted, “Life …. the struggle! ❤️ you Beans !” Aww, that’s sweet.

Whistling Christie could wear thin despite her funny side

Over on her bio, it also mentions Christie’s love for music. CBS points out that she’s “such a musical person!” She says, “I’m the “whistling girl…I’m always either singing or whistling.” Actually, that might become a bit irritating for the others in the house.

What do you think of the fact we might see a funny side to whistling Christie Murphy? She could turn out to be the one people just love to follow live while the show airs! Sound off your thoughts in the comments below.

Remember to check back often with TV Shows Ace often for more news about season 21 of Big Brother.