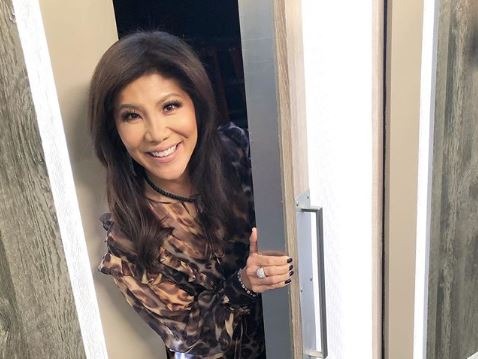 Big Brother fans rejoice! Season 21 of the hit reality T.V. show is right around the corner. Now, they have released the cast list. It looks like it will be a pretty good season!

This season, the cast will consist of 16 members. All the member’s age, occupations and capabilities will differ as they always do. Once the season actually starts it will become clear who will be a floater and who will be overly competitive.

Until then, we do their names and some of their favorite hobbies according to Entertainment Weekly. Here’s a brief list and description of each person you will see make an appearance this season.

If this season is anything like the last season of Celebrity Big Brother, it should be a pretty good season and one you don’t want to miss!

Will you be watching the new season of Big Brother? Let us know what you’re most excited for in the comments. Be sure to come back to find out all the news on all your favorite TV stars.