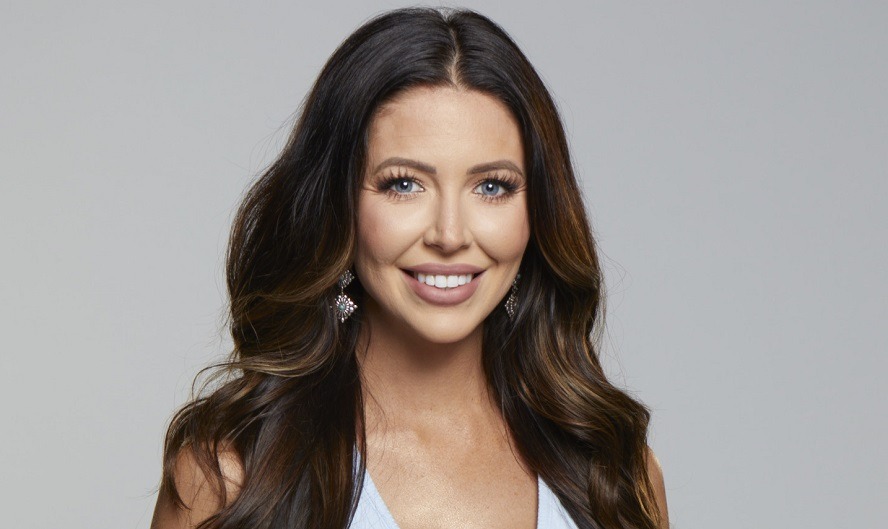 On Monday, June 17, the new lineup for Big Brother Season 21 was announced. The show’s social media accounts shared the news with its fans. They posted announcements about the new cast on Twitter and Instagram. Then, they added a comprehensive list and other information on the CBS website.

How do we know new Big Brother star Holly Allen?

Once the news broke, fans realized that Holly Allen was a familiar face. Holly is actually already known in the reality TV world. She actually has connections to The Bachelor alum Luke Pell. The two dated off and on for a while.

Prior to Luke joining Bachelor Winter Games, he and Holly were dating. Bachelor fans will remember that he and Stassi split and he ghosted her because he still had feelings for Holly. All of this gave Holly some fame and she even got to walk on the red carpet alongside Luke. Then, Holly and Luke broke up about a year ago.

Shortly after the realization was made, Reality Steve also sent out a tweet about Holly Allen and Luke Pell. It’s likely that plenty of reality TV fans were sharing the news with Steve.

Yes, I am aware that Holly Allen will be on the next season of “Big Brother” https://t.co/BwUE3pqYII

Several fans have commented and said that they were trying to figure out how they knew Holly. They recognized her name and her face, but they weren’t able to place her. By now, the news has started to spread and more fans have been able to figure it out.

When does Season 21 air?

Next week, Season 21 of Big Brother starts with a two-night premiere. It will air Tuesday, June 25 and Wednesday, June 26 at 8/7c on CBS. You can also watch it with CBS All Access.

If you’re a CBS All Access subscriber, you get special access to a Big Brother live feed when the season starts. You can get access to everything going on in the house at any time of the day. Plus, it’s uncensored so you won’t miss a thing.

Are you excited to see Holly Allen on Big Brother? Will you be watching the show when it premieres? Let us know in the comments!

Lori Loughlin’s Husband Mossimo Giannulli Requests Home Confinement Amid COVID-19 Concerns
Olivia Plath Speaks Out: ‘I Don’t Have To Defend Myself’
Is The ’90 Day Fiance’ Universe Missing From Discovery+?
‘Sister Wives’: Did Meri Brown Throw Wrench Into Robyn’s Dream?
‘The Bachelor’ Bri Springs May Have Scammed Instagram For A Blue Check