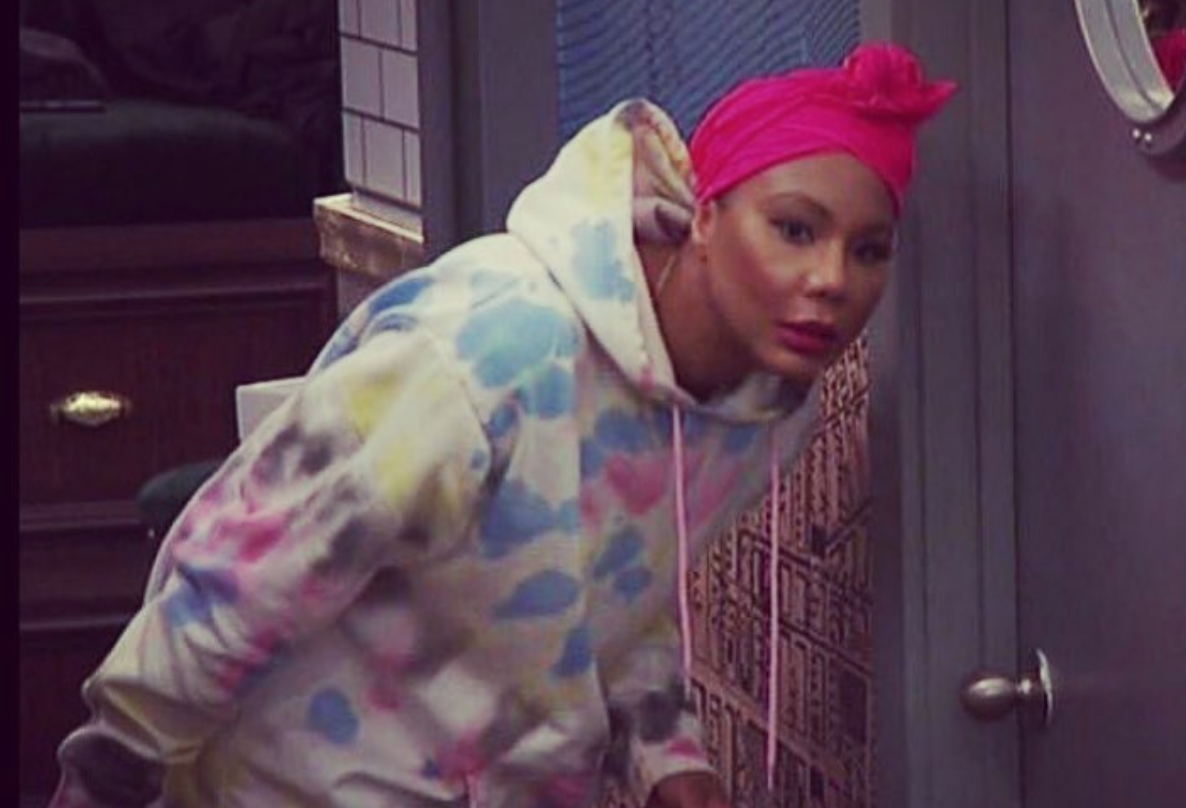 After three weeks, the Celebrity Big Brother winner was finally crowned. This season was full of alliances, back stabbing and fun competitions just like every other season. The winner has been crowned and she did it in a historical way.

This year’s champion is Tamar Braxton according to People. Tamar didn’t play a huge role in the rest of the season like other competitors like Lolo Jones. However, this paid off as she walked away with the crown.

Tamar made history by being the first black houseguest to win the title. Go, Tamar!

This isn’t the only curse Tamar broke by winning the crown. There is a first to enter the house curse as well. It’s known that the first person to enter the Big Brother house is not going to win. This season though, Tamar entered the house first and still won. As a result, the theory is now debunked for future competitions.

The #BBCeleb finale starts in ONE hour! Who’s counting down the minutes with us?!

How did Tamar win?

Tamar came to victory when Ricky Williams won of the most important HOH challenges of the season. After winning, he put up Dina Lohan and Kandi Burruss. As a result, Kandi was sent home.

Ricky won HOH again making him very powerful. He chose Tamar to sit next to him when it came time for the final elimination. This could mean he thought he would beat Tamar when it came to the jury voting.

However, Ricky apparently made the wrong choice. Tamar made an emotional speech and swept the jury away. Tamar won Celebrity Big Brother with a jury vote of 9-0. A very impressive victory. Tamar walked away with a grand prize of $250,000. Runner up, Ricky, got $50,000.

“I am a huge fan of this show. I played the game to the best of my ability,” she said. Tamar went on to explain, “I lost my job publicly in front of everybody. I lost my husband. . . And I almost lost my life,” Tamar said.

Season 2 of Celebrity Big Brother had a lot of action packed into a small amount of time. From the beginning with Anthony Scaramucci leaving since he wasn’t a real player, to Dina announcing she was in an online relationship.

Hopefully, next season will have another great cast of celebrities. The twists and turns of the show never fail to disappoint, even when it’s only on for three weeks.

Who did you want to win Celebrity Big Brother, let us know what you think in the comments! Stay tuned for more Big Brother news. If the celebrity version of the show was this good, the real version will be even better!