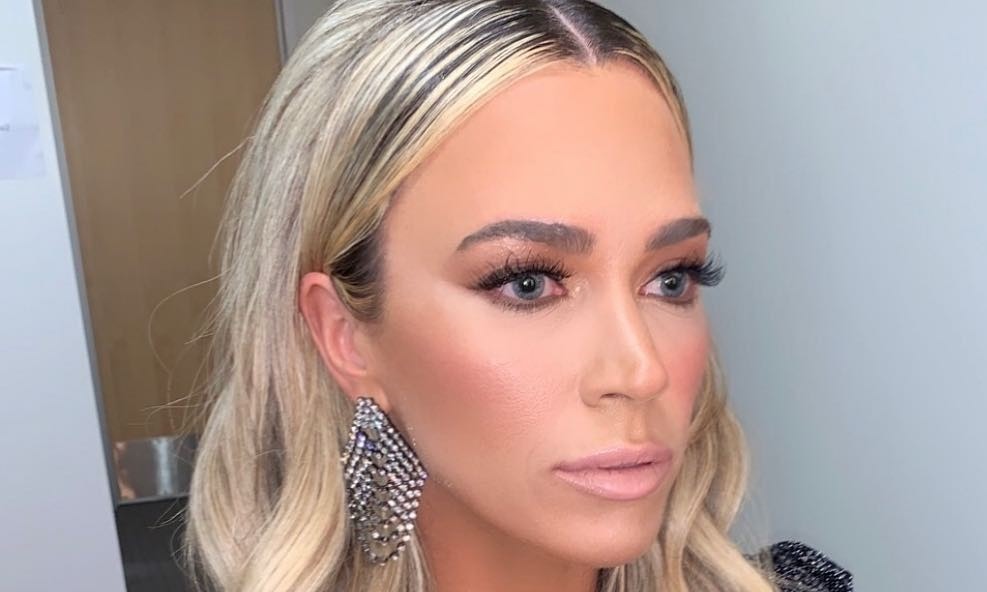 Real Housewives of Beverly Hills is winding down their 9th season in a few weeks. They just taped the reunion the first week of June. Lisa Vanderpump wasn’t in attendance. She later confirmed that Season 9 would be her last.

Lisa didn’t attend the reunion because she isn’t on speaking terms with any of her co-stars. Except maybe Denise Richards. Lisa refused to film any scenes with the ladies halfway through the season. These Lisa-less episodes are finally hitting the airwaves and fans are not happy.

According to Lisa, she filmed scenes of her charity endeavors but the producers left them on the cutting room floor. Teddi Mellencamp recently weighed in on Lisa’s absence from the television screen. She said, “There are a lot of things that I’ve filmed that have never seen the light of day, so it is what it is.” As Teddi pointed out, each episode is only an hour long and some things are bound to be left out.

However, it’s easy for fans to view Lisa’s scenes being cut as payback for her refusal to film with the other ladies. On the other hand, Lisa is rumored to have two new spin-offs coming to Bravo soon. Clearly they know how valuable she is to the network and to the fans.

Accusations made by Teddi over Lisa’s role in PuppyGate was one of the big feuds of the season. Teddi still maintains that Lisa manipulated or encouraged her to reveal on camera that a dog Dorit adopted from Lisa’s rescue ended up in a shelter. Teddi claims that Lisa was using her because of her past friction with Dorit.

Despite all of this, Teddi truly believed Lisa would return for Season 10. Teddi told iHeartRadio, “My gut says yes. I feel like she will… When your gut, your intuition tells you something, I just feel like she’s going to come.” Let’s hope Teddi’s accountability coaching is better than her intuition.

Kyle Richards tweeted that it was the longest reunion yet. A few weeks ago, Camille Grammer tweeted that she would not be attending the reunion. However, at the last minute, she changed course and did attend. She tweeted immediately after the taping that she regretted attending.

I think yesterday was our longest Reunion shoot ever. Today I shall hibernate #rhobh @ Universal Studios Hollywood https://t.co/PGPg7oVEEc

I showed up in good faith for #RHOBH reunion but I shouldn’t have gone. Hindsight is 20/20.

Bravo hasn’t released an airdate for the reunion, but we still have a few more RHOBH episodes to get through. The finale features the Vegas opening of Lisa’s new restaurant.