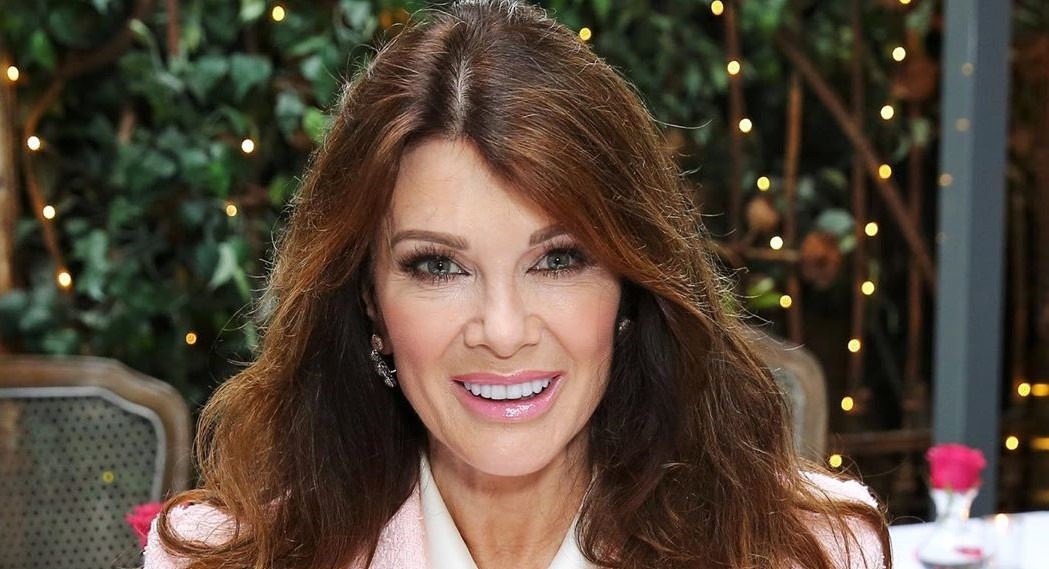 Real Housewives of Beverly Hills Season 9 has shown Lisa Vanderpump’s fractured friendships with her co-stars. The rumors started months before the footage aired on TV that Lisa refused to film with any of the other ladies. Viewers have seen camping trips, parties and even Camille’s wedding without Lisa Vanderpump in attendance.

She recently said that Bravo cut all the scenes she had filmed alone from the show. When asked by a fan, Lisa said they MIGHT show the opening of her Vegas restaurant in the season finale. Aside from a random run-in with Kyle Richards, Lisa hasn’t spoken to any of her co-stars since last year.

About More Than a Dog on Real Housewives of Beverly Hills

At the beginning of Season 9, fans heard a lot about PuppyGate. At first, it seemed the falling-out was caused by Dorit taking a dog adopted from Lisa’s rescue organization to an animal shelter. Dorit claims the dog bit her children. She also says she didn’t know the dog had been taken to a shelter. This season of Real Housewives of Beverly Hills has been all about this drama.

However, Kyle, Teddi Mellencamp, Dorit Kemsley and Erika Jayne were later convinced that Lisa Vanderpump was the one who leaked a story about PuppyGate to gossip sites. Lisa Rinna was the one who was beating the accusation drum. Lisa Vanderpump denied leaking the story. Her close friendships with Kyle and Dorit ended because neither one would believe Lisa V.’s word that she didn’t leak the story. Her friendships with the other ladies weren’t as close anyway.

Sources say the much-anticipated reunion episode tapes on Wednesday, June 5. Fans and the ROBH stars have all wondered and speculated if Lisa V. would attend the taping or not. Lisa R. went so far as to say that Lisa would most likely be fired from the show if she didn’t attend.

Lisa V. was back-and-forth on her decision about attending. But it seems she has made up her mind. She told DailyMailTV that, “in all probability, no,” she will not be at the reunion. Lisa V. said that she doesn’t want to reunite “with the women who’ve been harassing me for 10 months now.”

A source in production told US Weekly that Lisa V. “is too afraid to face the other Housewives because she doesn’t want to have her image hurt and she doesn’t want to be called out.” And, “She’s acting like a guilty person. An innocent person shows up and stands their ground.”

Fans have rallied their support around Lisa V. amid the feud.

In the same interview, Lisa V. was asked if she would be back for Season 10 of Real Housewives of Beverly Hills. Lisa replied, “I think they’ve made it pretty impossible for me to go back frankly. So … no.”

It’s unclear if Bravo does have a policy that skipping the reunion is an automatic firing. Even if Lisa V. doesn’t return to RHOBH, fans can see her on Vanderpump Rules or one of her rumored spin-offs about Vanderpump Dogs or her new Vegas restaurant.

One of the most anticipated moments of Season 9 finally happens on Tuesday, June 4. Brandi Glanville’s return to the show. In the trailer released in December, Brandi is shown having drinks with new Housewife Denise Richards.

Not all fans are happy about Brandi’s return to the show.  A fan tweeted to Bravo that she has ‘had enough of the vulgarity.” That tweet was retweeted by Lisa Vanderpump hours before the episode featuring Brandi is set to air.

Hey @BRAVO Showing a clip of @BrandiGlanville calling @LisaVanderpump the devil is supposed to help the ratings? As a FORMER viewer of RHOBH I HAVE HAD ENOUGH OF THE VULGARITY! STILL NOT WATCHING RHOBH!

Check out Brandi’s return and the rest of Season 9 of Real Housewives of Beverly Hills Tuesday on Bravo.