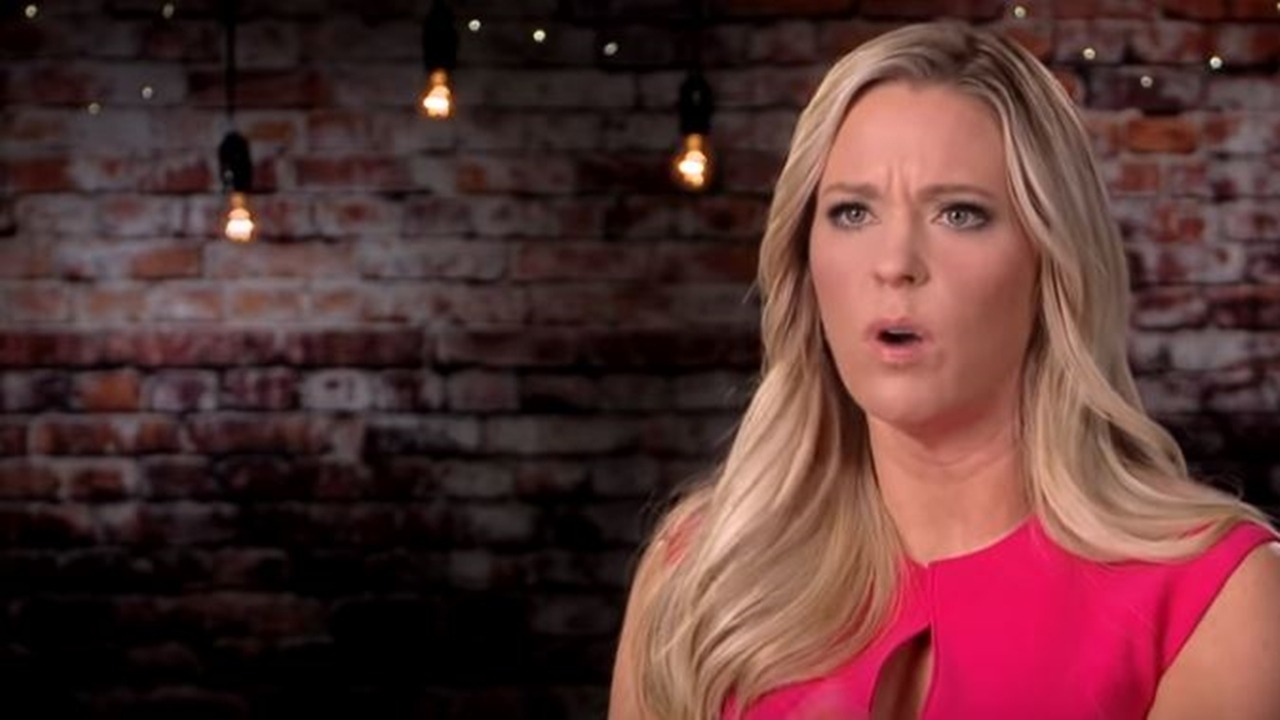 Kate Plus Date comes in a few days time and features Kate Gosselin. Fans can recall that the then-wife of Jon Gosselin started off with TLC’s Jon and Kate Plus Eight. Later, after a toxic divorce, Jon left and the show became Kate Plus Eight. Now the kids are older, with the twins 18, and the sextuples 15-years-old, Kate’s looking for love. However, Rob Shuter of Radar Online’s Straight Shuter podcast reveals she’s allegedly every bit as toxic as she came over on the camera.

Fans of Kate Gosselin can tune into Kate Plus Date on June 10 via TLC to watch the new show. People reported on the sneak peek released for the show.  In the six-part series, we’ll see Kate looking for love as she’s “kind of into” finding a new man.

Well, that should fascinate those who saw her thoroughly trash former husband Jon Gosselin on camera and generally act like a toxic AF b*tch. Okay, they did raise loads of kids all at the same time, but sometimes she came over really harsh. Fans know sometimes shows are edited, but it seems much of that side of Kate never got scripted.

Obviously, many people wonder if Kate ever finds love again, given how nearly the whole world saw the nasty side of her. Can Kate find love on Kate Plus Date? People tells us that in the upcoming show, Kate manages to score a kiss from someone. She says, “The thought of him kissing me caused so much panic,” adding, “‘If inquiring minds need to know, he’s definitely a good kisser.”‘

We don’t know if Kate finally found the right kind of guy for her, and maybe we can assume not. That’s because the Straight Shuter podcast by Radar Online says she’s really toxic. Citing a TLC publicist, she apparently “treated [him] like dirt!” They explain how “former TLC rep Joey Skladany” got warned, “that she was difficult.” Anyway, confident he could overcome that, he decided to “compliment her.”

Allegedly, this time around, attempts at being nice failed spectacularly. They went to appear on “the Today show,” so he decided to say that her “hair looks gorgeous.” However, the fail came as she never even looked him “in the darn eyes!” Ouch, that’s gotta be embarrassing. Later, he told his boss that she’s “an awful human.” He went on to describe how they replied that they already knew that.

Given that sort of reveal on Kate Gosselin being as toxic AF, is it likely Kate Gosselin finds someone to love for the rest of her days? What do you think about Kate allegedly being so nasty? Did you think some of the bad side was scripted on Jon and Kate Plus Eight? It seems what you see may really be what you get with Kate. Sound off your thoughts in the comments below.

Remember to check back with TV Shows Ace often for more news about Kate Plus Date.

‘Deadliest Catch’ Exclusive: The Worst Is Yet To Come In Nail-biting Season 17 Finale
‘Welcome To Plathville’ Preview: Will Olivia Stay Or Go?
Did Erika Jayne Stage Her T.J. Maxx Shopping Trip? Some Fans Think So
Kendall Jenner On Her Hands And Knees At Met Gala
’LPBW’: Tori Roloff Flaunts Sexy Mom Bod In Snug Black Leggings