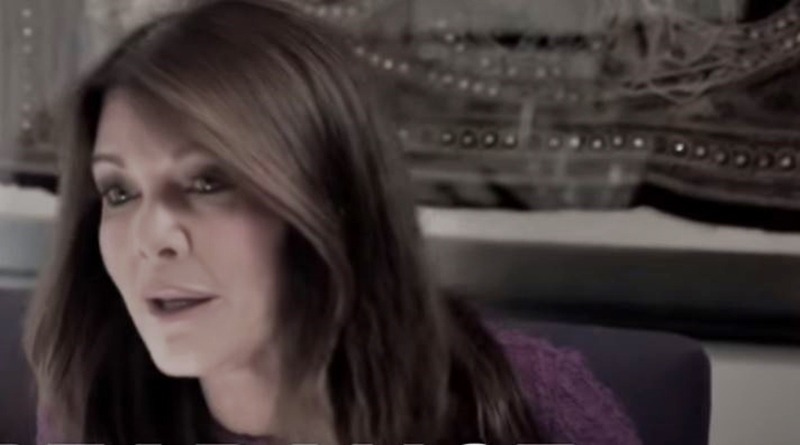 RHOBH soon draws to a conclusion in Season 9. For fans of Lisa Vanderpump (LVP), it’s been a terrible journey as they watched the other housewives gang up on her over the “Puppy Gate” leaks. Even though Lisa took a lie-detector test, some of them remain skeptical of her innocence of the leak to Radar Online. Now, rumors emerge via a source of the Daily Mail UK, that the ganging up may cost some of those housewives their place on the show, if and when season 10 comes along.

The Real Housewives of Beverly Hills always comes with some drama. However, the Bravo show in Season 9 brought out the really ugly side of some of the women. In fact, even Lisa went a bit below acceptable standards with a recent transphobic comment when she took her lie-detector test. Now, you should know that Lisa’s happy to talk about almost anything, but not about “Erika Jayne (aka Erika Girardi).” E! News reported. “She said during the lie detector test, “Just don’t ask me if Erika’s tucking or something like that because there are some things I can’t lie about.”‘

Of course, when housewives turn on each other it gets nasty, but for fans of LVP, they feel it’s no wonder she snipes back these days. Of course, those in the trans community and her own co-stars on RHOBH came out in a rage. In particular, the ugliness between the cast reflects very well in Lisa Rinna’s tweet. Smacking of schoolgirls in the yard crowing about “I told you so,” she posted, “Who knew Lvp was transphobic? Well, we know NOW! #LBGTQ.” It seems the origins of the puppy story where Dorit Kemsley failed to return it to Pump Dogs got forgotten and all that came over is a bunch of women ganging up and getting out the knives to take each other down.

I don't blame you. They have been dispicable. Especially with your loss. Those of us who have lost loved ones know how mourning makes you so not into pettiness. Especially when it's a recent loss and a suicide just challenges our minds. My Dad was a suicide. I can relate…

One of the biggest questions right now, circles around whether Lisa Vanderpump returns in season 10 of the show. However, it looks like some of the other housewives should worry about whether they get back to film another season of RHOBH. According to the Daily Mail UK, a source thinks this is a possibility. In their article, May 21, they noted, “this front against Lisa” distracts “from the original source of contention.” The insider source added, “‘What…astounded all of us is that Dorit caused this entire mess by abandoning two dogs, yet the cast…turned on Lisa.'”

Next, comes the suggestion that some housewives may face axing or at least, some of them. The source went on, explaining that the fans reacted badly over the ganging up. They noted the women attempted pushing “Lisa out.” The insider also talks about the strongest reaction they ever saw from fans. They noted that “many of them” called for “Dorit, Teddi, and Lisa Rinna to be fired.'” Finally, “‘Regardless we’re going to have to look at the entire cast for next season, maybe we’ll do a Dorit and abandon a few of them.”

What do you think about RHOBH producers thinking the ganging up on LVP may see them lose a few housewives from the show next season? Shout out your thoughts about the LVP drama in the comments below.

Remember to stay in touch with TV Shows Ace for more news about RHOBH.